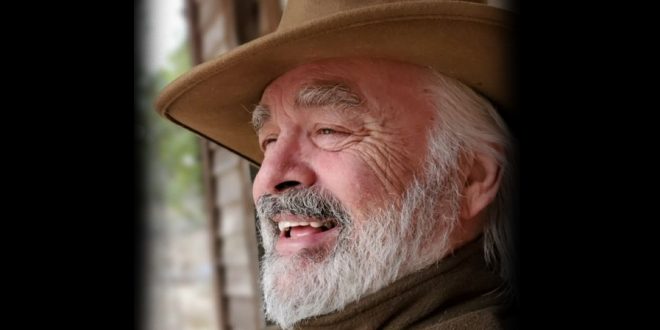 Country singer Hal Ketchum has passed away at age 67. His wife Andrea confirmed the “Small Town Saturday Night” singer died today (Nov. 24) from complications related to dementia. She posted this brief statement: “With great sadness and grief, we announce that Hal passed away peacefully last night at home due to complications of Dementia,” she wrote. “May his music live on forever in your hearts and bring you peace.”

Ketchum was born April 9, 1953 and grew up in New York City. He found his way to Austin, Texas where he began a singing career. In the late 80s, Ketchum made the move to Nashville where his career accelerated.

Ketchum released 11 studio albums and his greatest hits included “Small Town Saturday Night,” “Pass the Point of Rescue,” and “Hearts Are Gonna Roll.” He continued to play and record until 2019. Over the course of his career, at least 17 of Ketchum’s songs made the Billboard country charts.

Music editor for Nashville.com. Jerry Holthouse is a content writer, songwriter and a graphic designer. He owns and runs Holthouse Creative, a full service creative agency. He is an avid outdoorsman and a lover of everything music. You can contact him at JerryHolthouse@Nashville.com
Previous WATCH: Home Free Cashes In For Christmas
Next Morgan Wallen Scores His Fourth Consecutive #1 Single