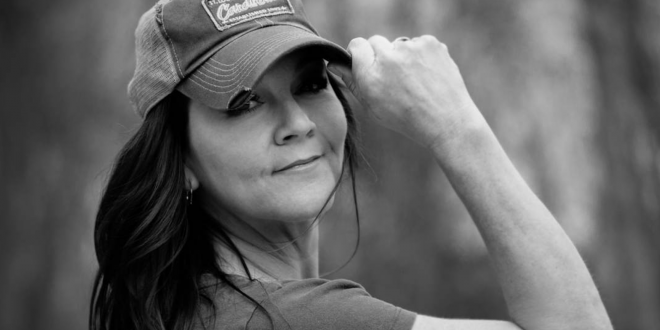 Gretchen Wilson hit the road on her The Workin’ Women Tour, which will run through early September. Oregon native Jessie G, the first artist signed to Gretchen’s Redneck Records label, will be featured on all of the tour dates and she and her band will open many of the dates.
“This is going to be a really fun summer,” said Gretchen. “I’ve got a really great band put together that’s a little more Southern Rock and a little more on the heavy edge of Country, and we’re ready to go!”
Gretchen met Jessie G, who is supporting her debut single “Army Ranger,” in Portland, Oregon several years ago. Jessie was in a battle of the bands competition, where she won the opportunity to open for the Redneck Woman herself. Gretchen could hear the performance from her bus and knew she was listening to someone special.
“I’ve been making records and traveling the world for more than 14 years,” said Gretchen. “I’ve met and seen some extraordinarily talented artists, but none have made the impression that Jessie has. Jessie G means business when it comes to her music.”
Jessie G will sing “Army Ranger” during Gretchen’s set on all of the dates, and will perform a full set as an opening act on many of the dates. Watch her “Army Ranger” music video here, and download/listen at all digital outlets here.
“I’ve always had a love and respect for Gretchen,” said Jessie. “Her spunk and tenacity reminded me of the women in my family. I admire her for being one of the first women to sing with the same sentiment, and about the same stories, that men sing about. She’s brave and has no boundaries that confine her, and I am incredibly excited and honored to be on tour with her.”

Music editor for Nashville.com. Jerry Holthouse is a content writer, songwriter and a graphic designer. He owns and runs Holthouse Creative, a full service creative agency. He is an avid outdoorsman and a lover of everything music. You can contact him at JerryHolthouse@Nashville.com
Previous Lorraine Jordan & Carolina Road To Release “True Grass Again”
Next Ann Wilson of Heart Coming To Nashville In August