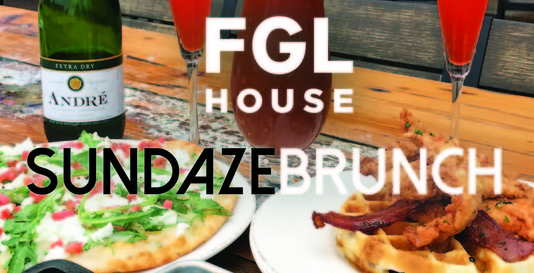 GET YOUR SUNDAZE ON AT FGL HOUSE