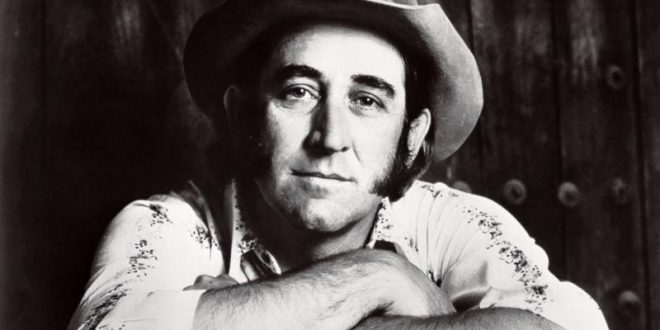 “Don Williams’ iconic catalog of music continues to react with fans around the world,” says Daniel Miller, Fusion Music Managing Partner. “His music has spanned more than five decades, and we’re honored to support his legacy.”

Details on a live music experience and new music are expected to be released soon.

Williams was a dominating country hit maker throughout the 70s, 80s and 90s, and continues to have one of the most-streamed catalogs from that era. Often referred to as the Gentle Giant because of his commanding presence and laid-back demeanor, Williams’ distinctive voice and songwriting style cut across all music boundaries with hits including “We Should Be Together,” “I’m Just A Country Boy,” “Amanda,” “It Must Be Love” and “Tulsa Time,” making him one of the most-played artists on country radio. Williams recorded 35 albums, with more than 50 Top 40 Country and 17 chart-topping hits, including, “I Believe In You,” which also ranked Top 30 on the Hot 100 all-genre charts. His songs have been recorded by country superstars Alan Jackson and Lee Ann Womack, as well as, rock legends Pete Townshend and Eric Clapton.

Williams was inducted into the Country Music Hall of Fame in 2010 and was a member of the Grand Ole Opry. In addition to his recording career, he appeared in the Burt Reynolds classic films W. W. and the Dixie Dancekings and Smokey & The Bandit II and appeared as a guest performer on The Dukes of Hazzard . While his legendary status in the U.S. is well-documented, Williams is a beloved international star, with a massive fan base spanning across the globe.

Music editor for Nashville.com. Jerry Holthouse is a content writer, songwriter and a graphic designer. He owns and runs Holthouse Creative, a full service creative agency. He is an avid outdoorsman and a lover of everything music. You can contact him at JerryHolthouse@Nashville.com
Previous Ben Kweller’s New Video Is Serious As A “Heart Attack”
Next ACM Award Nominees Announced