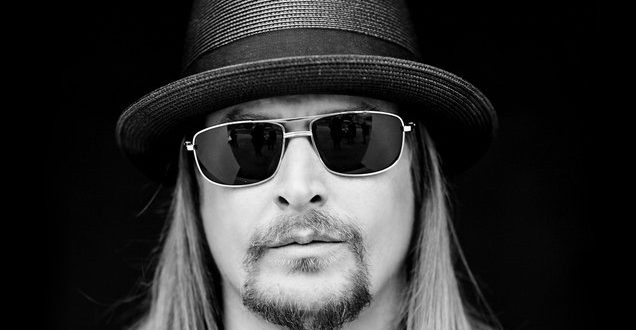 Folds of Honor Celebrity Golf Tournament Bringing Out The Stars

The tournament brings together friends from sports, entertainment, and corporate America for a day of fun at the prestigious Governors Club. Foursomes tee off in support of Folds of Honor’s mission to provide opportunity to the families of our nation’s injured and fallen veterans in the form of scholarships. Last year’s tournament raised over $334,000.

This year’s event will feature a post golf dinner, a concert by Edwin McCain, and a live/silent auction. Included in the auction items is a Yacht trip aboard an 80′ Sunreef Sailing Catamaran throughout the British Virgin Islands with a professional chef onboard. The guest speaker will be Rachel Faulkner-Brown, founder of “Be Still Ministries”.

Matt Frauenshuh, Executive Board President of Folds of Honor Tennessee says, “Our Tennessee Chapter golf tournament at The Governors Club is nothing short of top notch. We can’t thank the team sponsors, celebrities, and players enough for the support.”

Jenner Kreifels, the Regional Development Officer for Folds of Honor Tennessee commented on the upcoming event saying, “We are so excited for our second annual Folds of Honor Tennessee Celebrity Golf Tournament at The Prestigious Governors Club. Year one was one of our largest fundraisers because of the amazing support from our celebrity guests, donors, and players. I cannot wait to see what year two brings in support of our military families.”

Music editor for Nashville.com. Jerry Holthouse is a content writer, songwriter and a graphic designer. He owns and runs Holthouse Creative, a full service creative agency. He is an avid outdoorsman and a lover of everything music. You can contact him at JerryHolthouse@Nashville.com
Previous Nicolle Galyon Makes Her Opry Debut As An Artist
Next Walker Hayes Brings Home Some Platinum Hardware