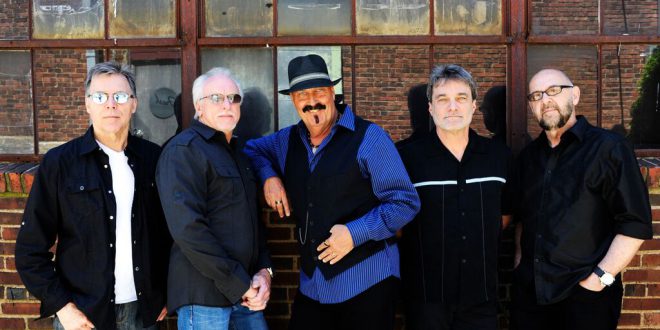 EXILE, ANNOUNCE 2018 “NO LIMIT TOUR” IN CELEBRATION OF 55TH ANNIVERSARY 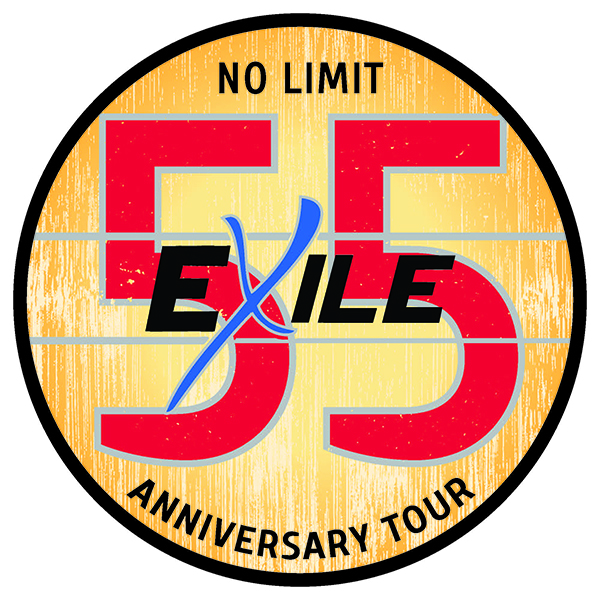 2018 is a milestone year that marks the 55th Anniversary for a band formed in Richmond, Ky. in 1963. Crossover hit-making band, Exile, is celebrating the band’s distinguished career as the longest running self-contained vocal group. Exile has sold over 8 million records, including three Gold records and eleven number one hit songs, along with numerous hits on the pop and country charts. They are known for major hits including “Kiss You All Over,” “Give Me One More Chance,” and “I Don’t Want to Be a Memory,” to name a few. Exile music is available on all digital platforms here.

“We’re excited and proud to commemorate this landmark achievement in Exile’s history of 55 years as a band as well as celebrating the 40th Anniversary of ‘Kiss You All Over’ this year!” said members of Exile, adding, ”there are some very special plans for 2018, and we cannot wait to share them with all our fans.”

Fittingly and appropriately titled the No Limit Tour, the trailblazing band has announced the first round of dates for 2018 and hints that they have a few more surprises up their sleeves to make this year memorable. Their most iconic hit, “Kiss You All Over” spent four weeks at the top of Billboard’s pop chart in 1978 and this year will commemorate the song’s 40th Anniversary.