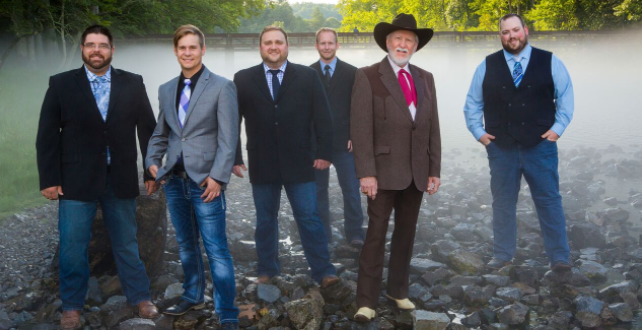 Doyle Lawson & Quicksilver are bringing unparalleled storytelling to fans on August 25 with the 12-track wonder LIFE IS A STORY.  Described by Lawson as a mix of Bluegrass styles “from the middle of the road to the very traditional,” the album never strays from the heart of the genre.  “So much of what makes good Bluegrass and Country music compelling comes down to great songwriters – and the stories told in their songs,” Lawson observes.  “Life itself is really a continuous story that embraces the beginning, the middle and inevitable ending.”  LIFE IS A STORY, and here it is sweetly sung. 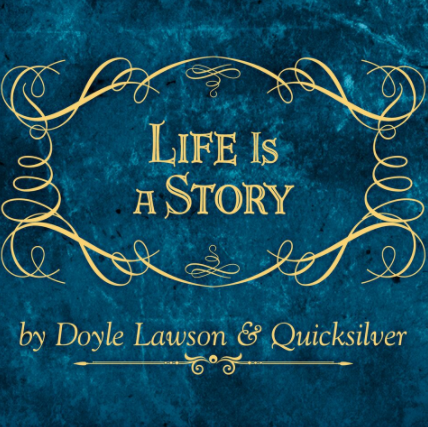 We spoke with Mr. Lawson about the new album and song ” Guitar Case” written by Donna Ulisse and Marc Rossi. “I dreamed up a sinister way of leaving someone by walking out the door with a guitarless guitar case, filled instead with tee shirts and blue jeans, using it as luggage,” said Donna. “I tried to give this guy some redemption by filling him with remorse about the way he left his girl. Marc Rossi, my longtime co-writer really threaded a perfect melody within the lyric and the result just shines.”

Doyle Lawson stated on the reason he liked the song for the album, “The song Guitar Case is a totally different approach to the decisions one makes in the life of love. When I heard it the first time my thought was ” be careful of decisions made in haste” and thankfully he comes to his senses. Another chapter in life’s stories.”

Listen to the song here. 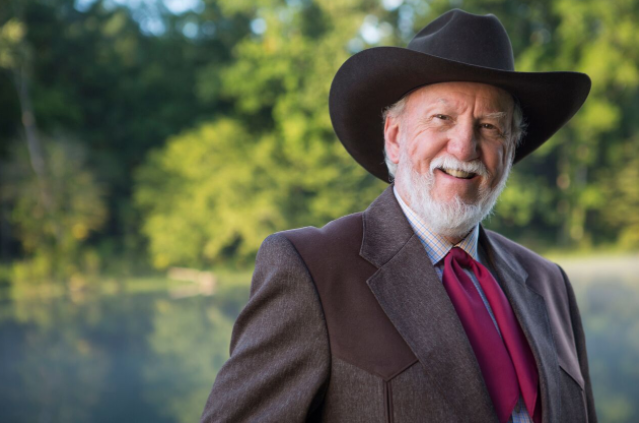 Thank you so much for chatting with us! I’m sure you won’t mind me saying that your new album and the song “Guitar Case” is just fantastic. Can you give us a little bit of background about song selection?

The theme “Life Is A Story” started with the songs “Life To My Days” and “Little Girl.” I commented to my band that life was a story composed of many chapters and from that came the theme for the recording. Now that I had theme, I found the other songs that I felt would work within the context of the album. I will say that it took a good while to get the best songs that I thought would complement each other.

Your are receiving some great praise about the album from a lot of music outlets. That must feel pretty special?

My band and I work really hard to try and make each recording better than the previous one and I am pleased beyond expression about how well it is being received thus far.

How did you and Donna decide to go into the studio?

I have been an admirer of Donna’s singing and songwriting for quite a while. She felt the need to go in a different direction regarding her recordings and I suggested the Mountain Home label with whom I have been recording for close to 15 years. I put them in touch and they came to an agreement and much to my delight asked me to produce her soon to be released album.

How many instruments do you play—when did you start?

I began learning to play at the age of 11 beginning with mandolin. In addition to the mandolin I play banjo, guitar, fiddle, and bass. But I have pretty much stopped playing the fiddle, so my execution would not be pleasing to the ear. Haha.

What other artists have you produced?

I have produced all of my DL&Q recordings and only recently have I taken on other artist. I produced a country music cd for the Malpass Brothers a couple of years ago and as mentioned earlier the new one for Donna. I really enjoy working in the studio with other artists.

Tell us how you got into bluegrass music in the first place – and has it always been bluegrass?

While playing music around East TN I received a call from Jimmy Martin (and his Sunny Mtn Boys) to come to Nashville and audition for the banjo player position. On the 3rd day of Feb. 1963 I began my pro career. I have pretty much played Bluegrass with quite a bit of gospel quartet in the mix.

Who are the new bluegrass artists who have impressed you? Anyone you would love to collaborate with?

There’s an abundance of new talent coming on and two groups come to mind, the husband and wife duo Darin and Brooke Aldridge and Flatt Lonesome. There are of course others as well.

How does it feel to be nominated in Entertainer of the Year and Vocal Group of the Year categories for the 28 th Annual IBMA Awards?

To be nominated in any category of music is an honor and it gives me a sense of gratitude to know that someone is paying attention to my efforts. I’ve never taken home the Entertainer award, but we have received the vocal group seven times running. I don’t play music for the awards, but no one could appreciate them more.

My bucket list is simply to continue to do my very best in all that I and the fellows in my band attempt. 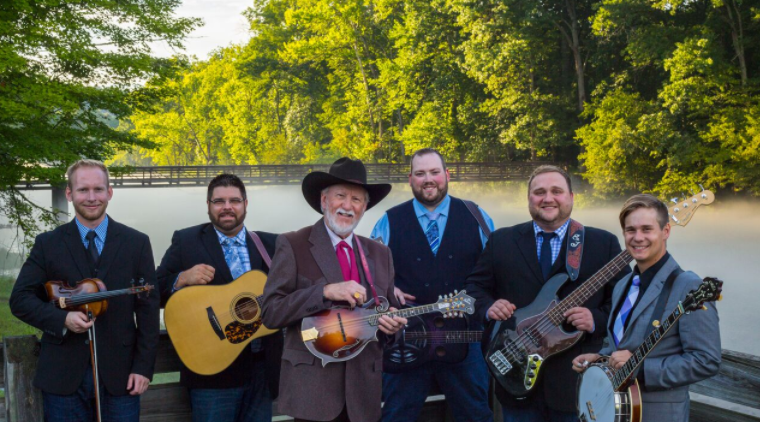 With nearly 40 albums to their credit, the group has won numerous major awards, including seven International Bluegrass Music Association Vocal Group of the Year honors. For his contributions to cultural heritage as a musical trailblazer, Doyle received the National Endowment for the Arts National Heritage Fellowship award in 2006, and was inducted into the Bluegrass Hall of Fame in 2012. DLQ is an influential force in today’s Bluegrass world, and their last two releases (IN SESSION, BURDEN BEARER) received back-to-back Grammy nominations in 2016 and 2017, respectively.