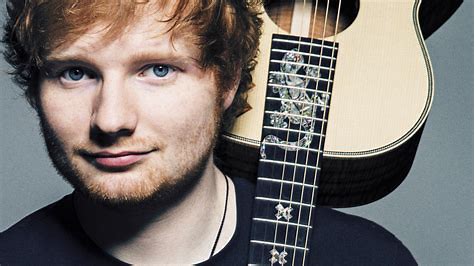 While most upper echelon musical artists were at the AMA awards last night in Los Angeles, Ed Sheeran was at the Bluebird in Nashville for a surprise performance.

While most upper echelon musical artists were at the AMA awards last night in Los Angeles, Ed Sheeran was at the Bluebird for a surprise performance. Sheeran was a front-runner at the AMAs with six nominations including artist of the year, but chose to stick around Nashville after last Saturday’s Nissan Stadium performance which is part of his world tour.

Lucky attendees had no idea he’d be participating in the the writers round with “Thinking Out Loud” co-writer Amy Wadge. Devin Dawson, David Hodges and Jillian Jacqueline also participated. A uniquely Nashville moment!

Music editor for Nashville.com. Jerry Holthouse is a content writer, songwriter and a graphic designer. He owns and runs Holthouse Creative, a full service creative agency. He is an avid outdoorsman and a lover of everything music. You can contact him at JerryHolthouse@Nashville.com
Previous John Hiatt To Perform In-Store Performance At Grimey’s
Next Carrie Underwood and Mike Fisher Help Raise Nearly $600,000 for Danita’s Children