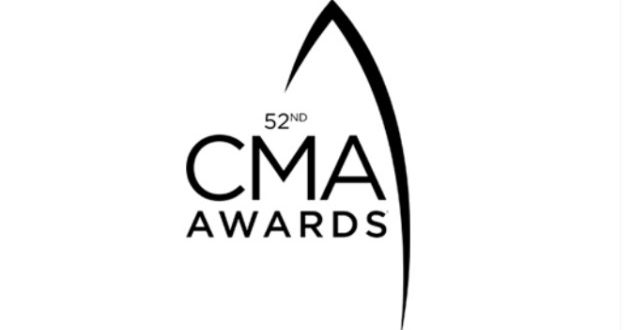 Winners in the Musical Event of the Year and Music Video of the Year categories for “The 52nd Annual CMA Awards” were revealed live on “Good Morning America” this morning. See the big reveal here.  Kenny Chesney and David Lee Murphy won Musical Event of the Year for “Everything’s Gonna Be Alright.” Music Video of the Year went to Thomas Rhett and director TK McKamy for “Marry Me.” “Good Morning America’s” Lara Spencerhas also been added as a presenter for Country Music’s Biggest Night, hosted for the 11th consecutive year by Brad Paisley and Carrie Underwood, and airing live from Bridgestone Arena in Nashville tonight at 8:00 PM/ET (7:00 PM/CT) on the ABC Television Network.

Previously announced Broadcast Awards winners will be acknowledged during the live telecast.

Music editor for Nashville.com. Jerry Holthouse is a content writer, songwriter and a graphic designer. He owns and runs Holthouse Creative, a full service creative agency. He is an avid outdoorsman and a lover of everything music. You can contact him at JerryHolthouse@Nashville.com
Previous Do You Want to Go on a Cruise with Southern Rock Royalty?
Next CMA Award Winners