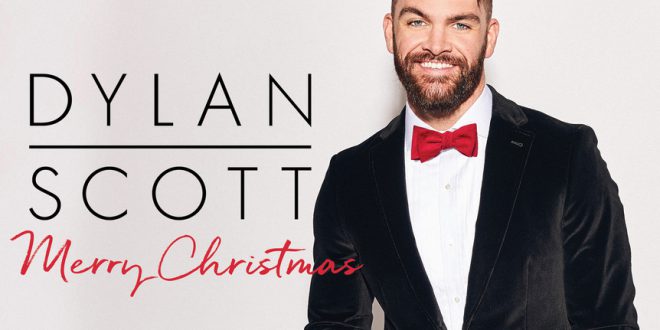 2017 has been Scott’s most unforgettable year to date. In addition to scoring his first PLATINUM #1 single with “My Girl,” he launched his debut headlining MY TOWN TOUR selling out major venues including the Troubadour in Los Angeles and released his follow-up single, “Hooked,” which skyrocketed nine spots on the Country radio this week.  On Friday (11/17), he wraps up the fall leg as the featured supporting artist on Justin Moore’s HELL ON A HIGHWAY TOUR. However, Scott’s most important debut is due in December when he and wife Blair welcome their first child, a boy.

ABOUT DYLAN SCOTT:
A Louisiana native with a lifelong passion for country music, Dylan Scott is the total package – a powerful singer with a deep, resonating drawl; an old-soul songwriter with a young spirit; a heartthrob with an easy smile; and a dreamer who followed his father’s footsteps to Nashville. Prior to landing his record deal, Scott learned the basics of singing and playing guitar from his dad – a former guitar player for country legends Freddy Fender and Freddy Hart. He then launched onto the country music scene in 2013 with “Making This Boy Go Crazy,” the debut single from his self-titled EP. His follow up, the infectious “Crazy Over Me,” debuted at #14 on the Billboard Country Digital Song Sales chart and hit the Top 40 on the Billboard’s Country Airplay chart. In the summer of 2016, his debut album for Curb Records, DYLAN SCOTT, landed in the Top 5 of Billboard’s Country Albums chart, and its romantic standout RIAA PLATINUM-certified single, “My Girl,” became his FIRST CAREER #1 at Country radio. According to Nielsen Music Connect, fans have streamed Scott’s songs a staggering 250 million times and counting, and sales have topped 2.5 million stream equivalent songs – figures that continue to grow by leaps and bounds. After wrapping up his successful MY TOWN TOUR in the summer of 2017, Scott’s MERRY CHRISTMAS EP released on October 13, the same day he embarked on Justin Moore’s HELL ON A HIGHWAY TOUR as the featured supporting act.

Jimmie Allen has debuted the music video for “Freedom Was A Highway,” his current single …