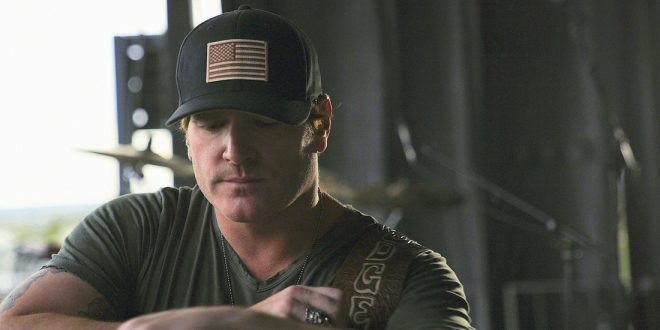 Durango Boots has tapped Curb Records’ hitmaker  Jerrod Niemann as their newest Country Music Brand Ambassador. As part of the newly-minted partnership, Niemann will represent Durango at select events and be featured across social media campaigns rolling out over the next six months.

With nearly a decade of success under his belt, Niemann has topped Country charts with PLATINUM-certified anthems “Drink to That All Night” and “Lover, Lover,” racked up multiple nominations for the Academy of Country Music, Country Music Association and CMT Music Awards, as well as toured with some of Country music’s biggest stars including Dierks Bentley, Brad Paisley and Keith Urban.

Building on his new role, Niemann has selected his personal favorite Durango styles to be spotlighted on his feature page on the Durango website, which fans can see  HERE.

“I’ve spent nearly every day of my life wearing a pair of boots — from working on ranches as a kid to playing Country music on stages across the nation,” said Niemann. “My Durango boots have kept me on my feet better than any other pair I’ve ever worn, so when the opportunity to work with the brand came up, I couldn’t have been more excited.”

The tunesmith is currently out on his  TALLBOYS & SHORT STORIES tour, with more dates to be announced soon.

Music editor for Nashville.com. Jerry Holthouse is a content writer, songwriter and a graphic designer. He owns and runs Holthouse Creative, a full service creative agency. He is an avid outdoorsman and a lover of everything music. You can contact him at JerryHolthouse@Nashville.com
Previous Watch: Tanya Tucker Release First Video From New Album
Next Charlie Daniels And The Journey Home Project Donate 100K To MTSU