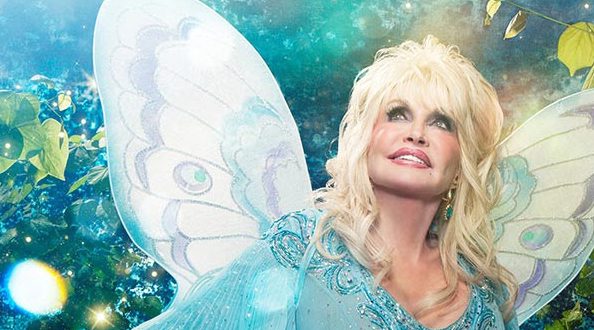 Dolly Parton has joined forces with PledgeMusic to launch a pre-order campaign in support of her first-ever children’s album, I Believe In You. Comprised of original tunes penned by Dolly, including a reading of her famed “Coat Of Many Colors”, the album is available digitally now, with a physical release slated for Friday, October 13.

Fans can pre-order the album in digital and CD form now on Parton’s campaign page. The leaders in direct-to-fan platforms, PledgeMusic allows artists to get more personal with their fans, offering pledgers behind-the-scenes content and items not available anywhere else.

Inspired by her passion for fostering a love of reading amongst children and their families, as well as her beloved organization Imagination Library, I Believe In You is the star’s first album written specifically for kids and those young at heart. This year marks 50 years since Dolly released her first album, and 20 years since Imagination Library was established; making the forthcoming album a special contribution to the singer/songwriter’s legendary career and the cause so close to her heart.

Since its inception in 1996, the Imagination Library has expanded into four countries serving more than one-million children by providing a brand new, age-appropriate book each month.

With her PledgeMusic campaign, Dolly is inviting fans to join her in her dedication to promoting literacy and joy through music throughout America’s promising youth.

Fans who pre-order the album via PledgeMusic will get the AccessPass, which will give them special access to exclusive items straight from Dolly. These include: an early digital download of the album; a custom outgoing voicemail recorded by Dolly herself, plus a CD and digital download; a Recording King RD-T16 guitar autographed by Dolly, and specially crafted to produce a vintage tone, deluxe hard case included; a signed tour laminate; and much more.

The track listing is as follows:

To pre-order I Believe In You, please visit:www.pledgemusic.com/projects/dollyparton