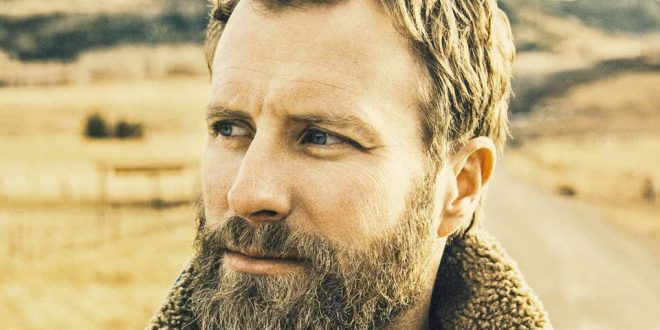 Dierks Bentley Scores His 17th Career No. One

Multi-PLATINUM singer/songwriter Dierks Bentley earned his 17th career No. One single with “Woman, Amen” yesterday as its grateful message and anthemic chorus tops the Billboard Country Airplay and Mediabase/Country Aircheck singles charts this week.
“Making THE MOUNTAIN with my fellow songwriters and musicians was such a creatively inspiring journey and it’s been so gratifying to share the culmination of that effort with the fans in the last few days,” said Bentley. “To see people genuinely connecting with the music in the way they have is the ultimate reward. Thank you to my collaborators and thank you to the fans for opening their hearts to this album. I love that these songs are making good traveling companions.”
Bentley co-wrote 10 of the album’s 13 new tracks that are unified by themes of presence and positivity, and range in style from textured rock to acoustic folk, feeling both rooted and expansive at the same time. The Arizona native has amassed more than one billion digital streams, countless additional nominations from the ACM, CMA andBillboard Music Awards while earning 13 Grammy nominations – including at least one stemming from each of his last six albums.

Music editor for Nashville.com. Jerry Holthouse is a content writer, songwriter and a graphic designer. He owns and runs Holthouse Creative, a full service creative agency. He is an avid outdoorsman and a lover of everything music. You can contact him at JerryHolthouse@Nashville.com
Previous Grand Ole Opry Meets Bonnaroo: Success!
Next Halfway to Hazard, Guy Gilchrist & Friends To Pay Tribute to Troy Gentry