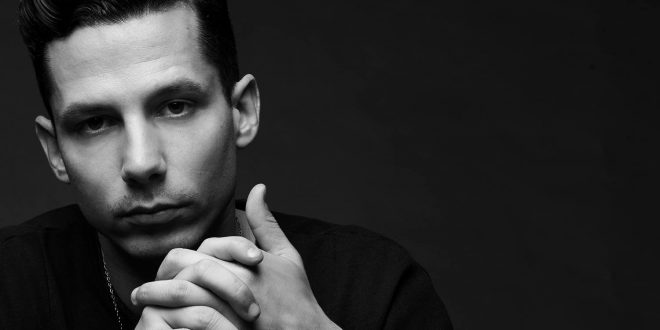 Having only just released his debut album in January, Warner Music Nashville / Atlantic Records’ Devin Dawson has already been honored with multiple nominations this year. The singer/songwriter has received nods from the ACM Awards for “New Male Artist,” the CMT Music Awards for “Breakthrough Video of the Year,” the Radio Disney Music Awards for “Best New Country Artist” and last Thursday took home the MusicRow Award for “Breakthrough Artist-Writer” of the year.

The Nor-Cal native is also currently featured in the latest installment of FastCo.Works and Dark Horse Wine’s “Dreamers and Doers: The Magic of Reinvention” series. With a focus on successful entrepreneurs and artists, Dawson, alongside Halo Top founder Justin Woolverton, shared how he renewed his passion for music in an extraordinary way through his transition from black metal to country music (READ HERE).

Dawson headed out on tour this week with Tim McGraw & Faith Hill for the 2018 leg of their Soul2Soul The World Tour to share music from his critically-acclaimed album Dark Horse. The debut LP, which arrived Top 3 and Top 5 on Billboard’s Country Albums Charts, is the highest charting country debut from a solo male so far this year and features the Gold-certified “All On Me” along with his current single “Asking For A Friend.” He’ll join label-mate Brett Eldredge again this September for a second set of The Long Way Tour dates through the fall.

Music editor for Nashville.com. Jerry Holthouse is a content writer, songwriter and a graphic designer. He owns and runs Holthouse Creative, a full service creative agency. He is an avid outdoorsman and a lover of everything music. You can contact him at JerryHolthouse@Nashville.com
Previous Lauren Alaina Releases Emotional Lyric Video “Three”
Next Eric Paslay Heads Overseas To Play For Troops