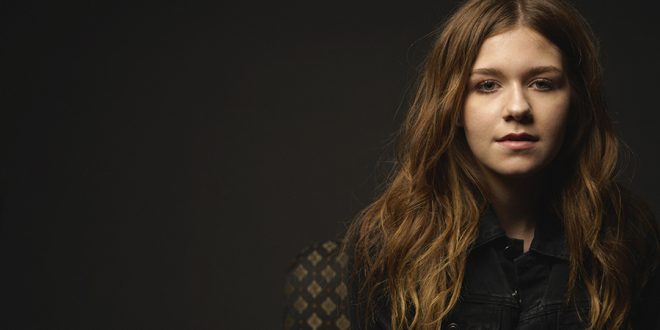 “Working with Ciera has been quite inspirational,” says Copperline Music Group’s Rusty Harmon. “She embodies all of the elements of success: talent, determination, maturity, and work ethic. We are anxious to get this started!”

“I’m thrilled to be working with CMG,” states MacKenzie. “I really think of my team as family. I believe when a family works together they are strong, and I am certain we will accomplish great things.”

The young but multi-faceted artist has been putting pen to paper since the age of 12 and putting those lyrics to melodies by learning the bass, electric and acoustic guitar. The singer-songwriter has opened for established acts Big & Rich, Trick Pony, Tracy Lawrence, Joe Diffie, and Mark Chesnutt, and has headlined events such as NAMM, Nashville Rising Star, and the Airborne Annual Convention.

Previously featured on Radio Disney, the Oklahoman will release a new self-penned single, (produced by Emmy Award-winning Will Edwards), later this year.

Music editor for Nashville.com. Jerry Holthouse is a content writer, songwriter and a graphic designer. He owns and runs Holthouse Creative, a full service creative agency. He is an avid outdoorsman and a lover of everything music. You can contact him at JerryHolthouse@Nashville.com
Previous Kenny Chesney’s “Live in No Shoes Nation” Goes Platinum
Next Keith Urban Albums Now Available On Vinyl