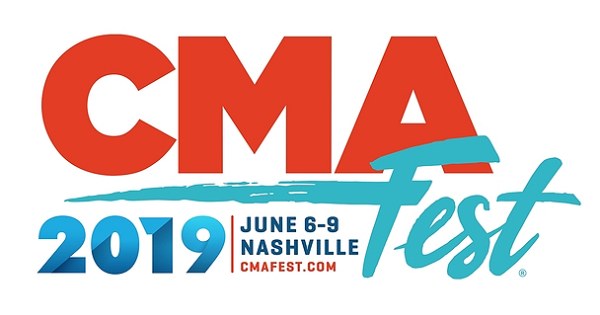 CMA Fest has just announced Eric Church as an additional performer at Nissan Stadium Friday, June 7. Church will take the stage at CMA Fest between shows on his highly successful Double Down Tour, where he made history Saturday night setting the new attendance record at Nissan Stadium with 56,521 people in the audience. Church is the first solo artist to perform at Nissan Stadium sans an opening act, performing alone for more than three hours, with songs spanning his entire six-album catalog.

All stage lineups are subject to change.

Music editor for Nashville.com. Jerry Holthouse is a content writer, songwriter and a graphic designer. He owns and runs Holthouse Creative, a full service creative agency. He is an avid outdoorsman and a lover of everything music. You can contact him at JerryHolthouse@Nashville.com
Previous The Grand Ole Opry Offers Free “NextStage Plaza Party” To Kick Off CMA Fest Week
Next Randy Travis Releases First Music In 6 Years