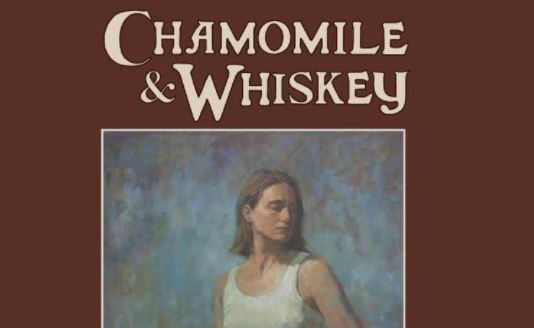 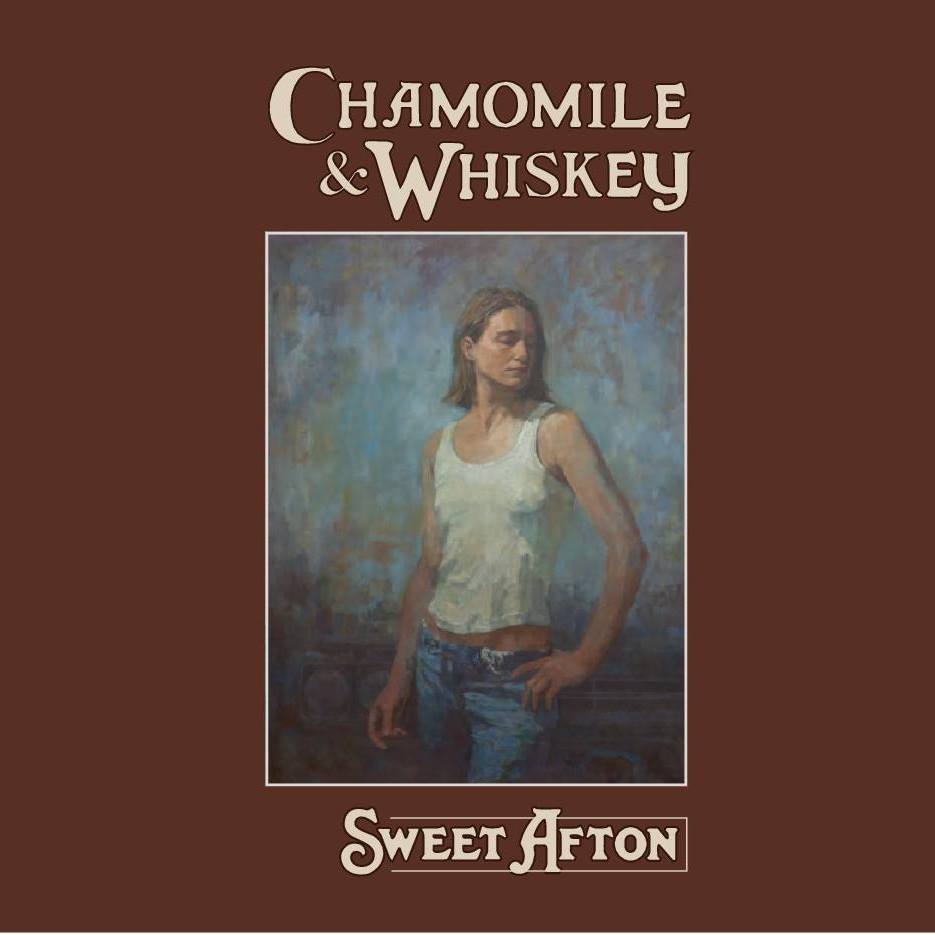 Little did Koda Kerl and Marie Borgman know they would one day tour as a musical duo when they met as children in Nelson County, Va. Years later, when they say down to discuss forming a band, Borgman made chamomile tea and Kerl brought a fifth of Evan Williams. That mix — of earthy tea and a strong kick of bourbon — embodied the sound they were working toward. Chamomile and Whiskey, known for their high-energy mix of bluegrass melodies and traditional Irish rhythms, are releasing their second full-length record, Sweet Afton (Country Wide), today.
Sweet Afton offers an energetic mix of banjo, fiddle and percussion, as well as flute, cello and even a tin whistle. Folk Radio UK presented a first listen of the album, saying “this is an album to savour.”  “Gone” is Koda Kerl’s tribute to his father, one of his biggest musical influences. The song “captures the sweet raggedness of loss,” according to No Depression. The band’s relationship to their roots is reflected on “Nelson County,” for which they gathered their favorite local musicians, a cooler of beer and a couple of microphones for an intimate, live-recording feel. The video premiered with PopMatters, who said “there is something to be said about a band that can create a song that is altogether so traditional, yet innovative.” Sweet Afton also has the first studio recording of “Good As It Could Be,” a fan-favorite during the band’s shows. Glide Magazine remarked on how the song “makes clear the magic they can conjure in the live setting.”
The album’s title is derived from a few inspirations — Nelson County’s well-known Afton Mountain acted as the backdrop for many songs on the album and served as Borgman’s previous home. Sweet Aftons were also the cheap, unfiltered cigarettes of choice for banjoist Ryan Lavin in his native Galway, Ireland.
Along with banjo player/supporting vocalist Ryan Lavin, Chamomile and Whiskey released a four-song debut EP titled The Barn Sessions in 2012, and focused heavily on touring. In 2013, they released their first full-length album, Wandering Boots. Over the years, they added Marsh Mahon on bass, drummer Stuart Gunter and lead guitarist Drew Kimball.  Beyond the skill that lies within each player of Chamomile and Whiskey is the band’s overall goal: to genuinely engage and have fun with the audience.They have toured nationally and played notable festivals like Floyd Fest and Festy.
They are currently on an East Coast tour, and will visit the West Coast this spring.