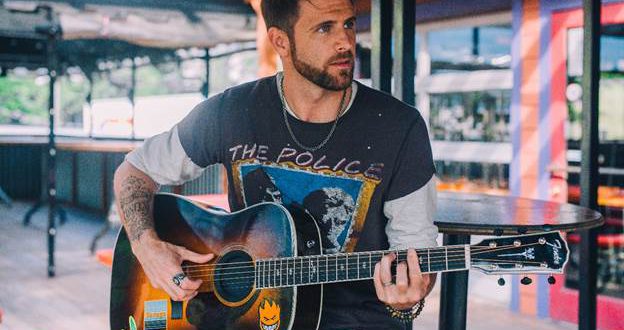 Mercury recording artist Canaan Smith joins Team USA athletes Allison Schmitt, Elizabeth Beisel, and Amy Purdy for Team USA WinterFest presented by HERSHEY’S in Nashville on December 31. Taking place at Music City Walk of Fame Park, the interactive event includes a meet and greet with the U.S. Olympic and Paralympic athletes, a Team USA Curling Challenge, and a performance by Canaan with special guest Lewis Brice. The event begins at 11:00 A.M. with Canaan’s performance taking place from 3:30 – 4:30 P.M. The 13-stop festival is crisscrossing the country leading into the 2018 Olympic Winter Games hosted in PyeongChang, South Korea February 9 – 25. The WinterFest is free and open to the public. More information can be found on the official website HERE.

Canaan recently wrapped up his Long Way From The Freeway Tour, and just released his brand-new track “This Night Back” which fans can listen to HERE. Canaan has been named an Artist To Watch by Huffington Post, USA Today, Yahoo! Music, Spotify and Rolling Stone. In 2015, the singer/songwriter released his debut album, Bronco, which includes the RIAA Platinum-Certified No. 1 smash hit “Love You Like That.” Broncodebuted in the Top 5 on Billboard’s Country Albums Chart and features 10 additional tracks.