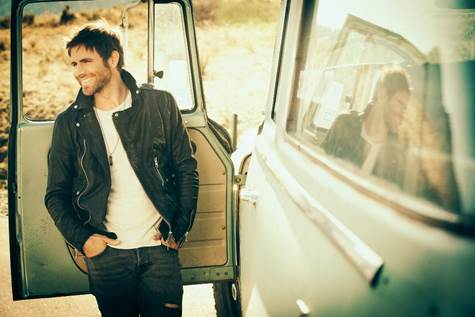 Canaan Sets Out for New Headlining Tour, Presented by Budweiser

The Virginia native has spent the past few years playing extensively through the US, Canada, Scotland, Wales and Ireland and has previously toured with the likes of Dierks Bentley, Brantley Gilbert and Kip Moore. Canaan launched his first UK Headlining Tour earlier this year after opening shows for breakout UK country duo The Shires.

Canaan has been named an Artist To Watch by The Huffington Post, USA Today, Yahoo! Music, Spotify and Rolling Stone. In 2015, the singer/songwriter released his debut album, Bronco, which includes the RIAA Platinum-Certified No. 1 smash hit “Love You Like That.” Bronco debuted in the Top 5 on Billboard’s Country Albums Chart and features 10 additional tracks.

For more information on Canaan and the Long Way From The Freeway Tour, visit www.CanaanSmith.com.

Previous WWE® SUPERSTAR MICKIE JAMES BACK ON COUNTRY RADIO WITH NEW SINGLE, “GET DOWN”
Next New Taste App Reveals Nashville’s Best Places to Eat and Drink