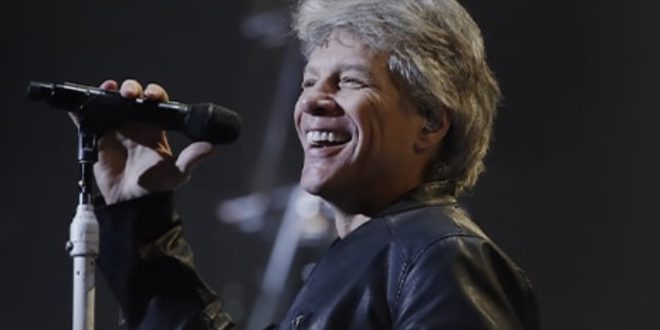 Bon Jovi has teamed up with Big Plan Holdings according to the Journal, which purchased the empty lot at 405 Broadway in November 2020, for the venue (the lot, at the intersection of Broadway and Fourth Avenue, sits between Nudie’s and Merchants). An LLC registered with the state of Tennessee that is associated with Bon Jovi has filed a number of trademarks in Tennessee that use “JBJ” as part of the name apparently.

This won’t be Bon Jovi’s first venture in the restaurant and bar business, he co-founded the nonprofit community restaurant JBJ Soul Kitchen in Red Bank, New Jersey, and two more in Tom’s River and on the Rutgers University campus. Those restaurants are donation-based and are associated with Bon Jovi’s JBJ Soul Foundation.

Music editor for Nashville.com. Jerry Holthouse is a content writer, songwriter and a graphic designer. He owns and runs Holthouse Creative, a full service creative agency. He is an avid outdoorsman and a lover of everything music. You can contact him at JerryHolthouse@Nashville.com
Previous Pilgrimage Music Festival Announces 2022 Lineup
Next LISTEN: Julia Cole’s “Thank God We Broke Up” 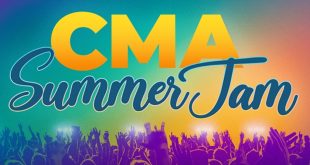