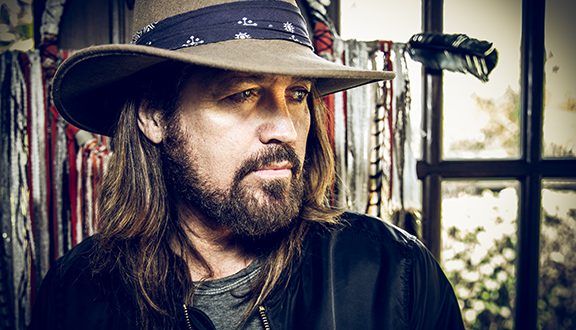 On this Independence Day, Billy Ray Cyrus is released “The Goddess of Democracy,” a rousing and thought-provoking anthem as he reflects on the current events in the U.S. CLICK HERE to listen and watch.

In an exclusive premiere with Parade.com, Billy Ray Cyrus shared: “On this #4thofJuly I wanted to share this thought from my new band. It’s a sneak peek only up for 24 hours. Hope this brings some perspective and stimulates patriotism and loyalty to our beloved America.”

The prolific and dynamic lyrics are written by Cyrus, Don Von Tress and John Brennan:

Talk about freedom boys
Wouldn’t you love to have some now
When you gonna make that choice
The golden calf or the sacred cow?

The Goddess of Democracy
Burning at the stake

Billy Ray Cyrus is currently on the road, touring across the globe. Be sure to visitBillyRayCyrus.com for tour dates.

Music editor for Nashville.com. Jerry Holthouse is a content writer, songwriter and a graphic designer. He owns and runs Holthouse Creative, a full service creative agency. He is an avid outdoorsman and a lover of everything music. You can contact him at JerryHolthouse@Nashville.com
Previous Two Feet #1 On Alternative Radio
Next Phil Vassar To Perform Iconic Hits on “Fox & Friends”