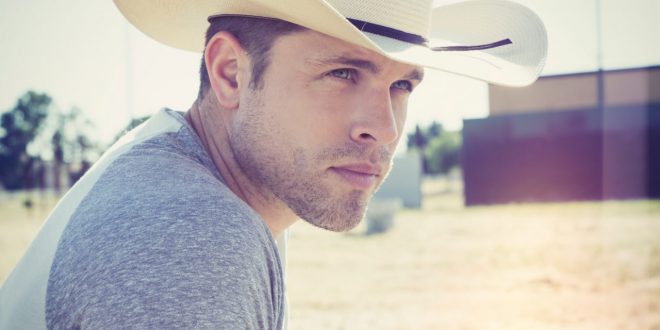 A platinum-certified, four-week #1, “Small Town Boy” marks the Tullahoma, TN native’s third million-selling track and fifth #1 in a row, continuing a red-hot streak that began in 2014. The passionate, slow-burning anthem dominated Billboard’s Country Airplay chart, earning the largest single-week audience in 2017. It has now been streamed on-demand more than 200 million times in the U.S. alone – the largest streaming total of Lynch’s already stellar career and more proof that he’s a superstar on the rise.

“Small Town Boy” was written by Rhett Akins (recently crowned ACM Songwriter of the Year), Ben Hayslip and Kyle Fishman, and was produced by Zach Crowell. It appears on Lynch’s third album, Current Mood, which debuted at #2 on the Billboard Country Albums chart in September 2017.

The 2018 Billboard Music Awards will air live on NBC May 20 at 8 p.m. ET, taking over the MGM Grand Garden Arena in Las Vegas for three hours of spectacular music and awards commemorating 60 years of Billboard charts.

Lynch recently wrapped his first trip to Australia, where he performed at the sold-out CMC Rocks QLD Festival and opened for Luke Bryan’s WHAT MAKES YOU COUNTRY TOUR in Sydney and Melbourne. He’s currently on the road as the featured supporting artist on Brad Paisley’s WEEKEND WARRIOR WORLD TOUR, and will also perform at North American fairs and festivals through August.

Music editor for Nashville.com. Jerry Holthouse is a content writer, songwriter and a graphic designer. He owns and runs Holthouse Creative, a full service creative agency. He is an avid outdoorsman and a lover of everything music. You can contact him at JerryHolthouse@Nashville.com
Previous 9th Annual “Darius and Friends” Benefit Concert Set For June 4
Next Kenny Chesney On Get Along