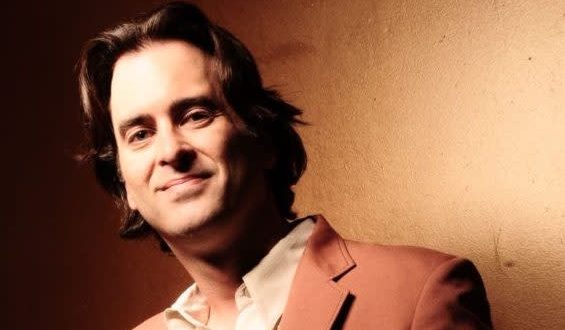 A South Carolina native, Cooper came to Nashville in 2000, joining The Tennessean as a music writer. He became well known in that role and remained there for 15 years. He later joined the Country Music Hall of Fame and Museum as a writer and an editor.

Cooper was also an an accomplished musician who recorded two solo albums and two duo albums with Eric Brace.

Here is a statement from the family of Peter Cooper:

It is with heavy hearts that we let you know that Peter Cooper passed away in his sleep last night, December 6, after suffering a severe head injury late last week.

We so appreciate the kind words and prayers you have offered over the past few days. Please know that they have provided Peter and us with much comfort.

In lieu of flowers, the family asks that donations be made to either the Baker Cooper fund to support Peter’s son’s education, or the Country Music Hall of Fame and Museum, supporting their cultural organization’s educational mission.

Music editor for Nashville.com. Jerry Holthouse is a content writer, songwriter and a graphic designer. He owns and runs Holthouse Creative, a full service creative agency. He is an avid outdoorsman and a lover of everything music. You can contact him at JerryHolthouse@Nashville.com
Previous Tanya Tucker Honored With Distinguished Storyteller Award
Next LISTEN: Lucero’s “Raining for Weeks”