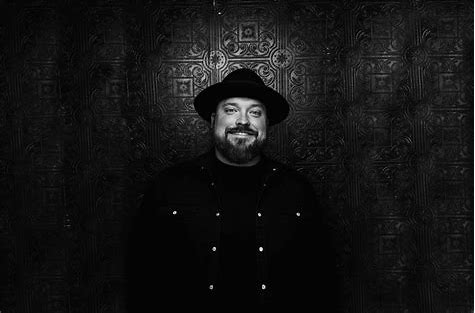 Rising country singer-songwriter Austin Jenckes announced a special benefit concert at City Winery on December 2nd. The proceeds from the event, titled If You Grew Up Like I Did – Presented by Austin Jenckes and Friends, will benefit John’s Toast, an organization to help those who suffer from anxiety, depression and other forms of mental wellness. Featured guests and friends will be announced in coming weeks. In addition, each attendee will receive a copy of Jenckes’ debut album If You Grew Up Like I Did .

Jenckes explains, “I can’t think of a better way to celebrate music than by playing a show with friends I’ve been fortunate enough to work with this year.” Adding, “John’s Toast shines a positive light on mental health awareness and I’m very thankful to be joining them for this event.”

Tickets are $25.00 and available now at City Winery’s website.

Quickly becoming an Opry regular since his debut this past summer, Jenckes took part in the Opry Country Classics series last week, performing on the historic stage at the Ryman Auditorium for the first time in his career. See photo above.

Music editor for Nashville.com. Jerry Holthouse is a content writer, songwriter and a graphic designer. He owns and runs Holthouse Creative, a full service creative agency. He is an avid outdoorsman and a lover of everything music. You can contact him at JerryHolthouse@Nashville.com
Previous Johnny Cash Museum Receives A Rare Gift
Next Caroline Jones Releases “Chasin’ Me” And Readies For Opry Debut