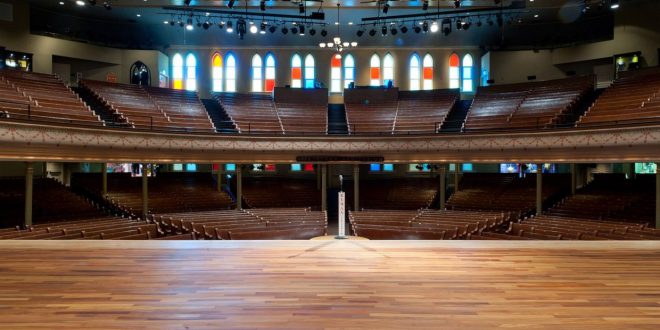 Singer, songwriter and musician Charlie Worsham’s new song, “Fist Through This Town,” is out today …