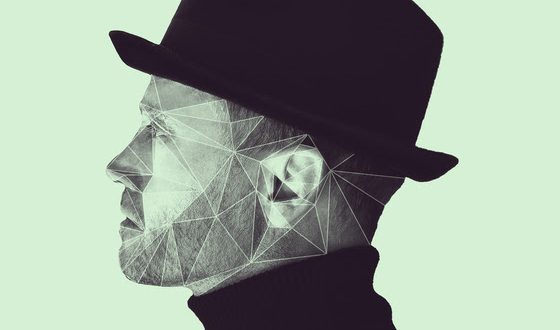 Fans Given Exclusive Listen Of First New Single In 2+ Years

“I just need U.” from TobyMac is hitting all digital music services today, marking the first new music from the seven-time GRAMMY® winner since 2015. TobyMac once again collaborated with Bryan Fowler alongside Finding Favour’s Blake NeeSmith. The cover animation video is already trending at No. 17 on YouTube.

“It feels so great to be back in the studio again working passionately on songs that will hopefully meet people right where they are,” shares TobyMac. “‘I just need U.’ is where I land time and again after my futile attempts to handle life on my own. I AM a born defector learning every day that the sweetest place and the only RIGHT place for me, is turning back and falling into the arms of a loving God.”

The multi-platinum selling artist provided fans an early glimpse of the song with a single release party at Citizen in Downtown Franklin last night. Fans celebrated the release of TobyMac’s first new single in two plus years, and were treated to an exclusive meet & greet along with a limited edition vinyl 45 of the single. 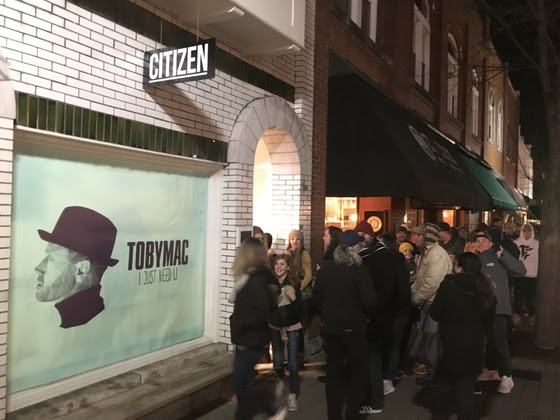 TobyMac will once again bring his dynamic “HITS DEEP Tour” to 29 markets this year, alongside a talent-packed line up including Danny Gokey, Mandisa, Ryan Stevenson and Finding Favour. The 2018 “HITS DEEP Tour” is a partnership with K-LOVE, Air1, Awakening Events and Food for the Hungry. Kicking off at Oklahoma City’s Chesapeake Energy Arena in late January, the “HITS DEEP Tour” will wrap in mid-March after stops in San Diego, Denver, Seattle, Minneapolis, San Antonio, Birmingham and more. For all ticket information, visit www.TobyMac.com.

To listen to “I just need U.” click here.

About TobyMac:
With more than 11 million units in career sales and a whopping seven GRAMMY® Awards, TobyMac’s career continues on the fast track. His most recent studio album, THIS IS NOT A TEST garnered a GRAMMY® Award, Billboard Music Award nomination on top of a high marking debut at No. 4 on the Billboard Top 200. Each one of his previous five studio solo projects have achieved Gold certification, a first for any artist in the history of his label, Capitol Christian Music Group. Among those honored with Gold certification, EYE ON IT, which debuted atop the Billboard 200, only the third ever Christian album to do so. His previous live DVD, ALIVE & TRANSPORTED, is RIAA Certified platinum and received a GRAMMY® award. HITS DEEP LIVE, TobyMac’s newest LIVE CD/DVD is available now along with the recently released holiday collection, Light Of Christmas. TobyMac’s newest single “I just need U.” will hit radio in early 2018.