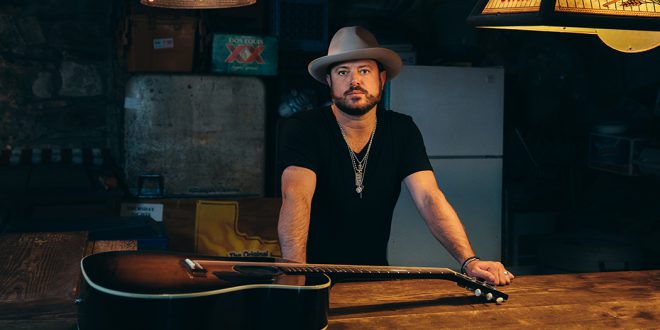 He may be a red dirt guy from Texas but he’s he’s no stranger to Nashville Tennessee either. Wade Bowen’s new album Solid Ground, released last month, shows he’s as solid as ever and has come a long way from his first album, Try Not to Listen, in 2002. We got a little taste of Solid Ground at the 5 Spot in East Nashville toward the end of last year, and then he blew our minds at a packed, standing room only, 3rd & Lindsley show last month. Produced by Keith Gattis, the album oozes country, screams Southern rock and of course shows love for his home state.

“Saying ‘this is my Texas album’ seems like an obvious statement from a guy who’s sweated it out in as many beer halls as I have…but Gattis pushed me harder on my writing than I’d ever been challenged before,” says Bowen. “Each morning, he and I got to the studio hours before the band to write, so the album’s sound was unfolding organically as we were recording it which unified the mood and grit of the whole thing.”

Every song but one (which was written by Gattis) was written or co-written by Bowen. The album has an all-star list of contributors including Miranda Lambert, Andrew Combs, Jack Ingram, Waylon Payne, Jon Randall, and Charlie Worsham to name a few. The project is Bowen’s first release on Thirty Tigers.

Wade Bowen could make a fine living and never leave Texas  … but we’re sure glad he does. 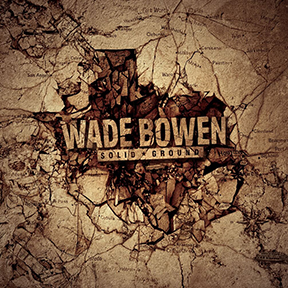 –         It has been Virago forever, but I just experienced Rudy’s Seafood and Sausage in Riverside Village and it blew me away. Oh and El Jaliscience is some badass Mexican.

–         It happens a lot – Jackson Browne is probably the biggest one.  I chickened out on talking to him … still regret it.

Music editor for Nashville.com. Jerry Holthouse is a content writer, songwriter and a graphic designer. He owns and runs Holthouse Creative, a full service creative agency. He is an avid outdoorsman and a lover of everything music. You can contact him at JerryHolthouse@Nashville.com
Previous Stone Sour Headlines Nashville War Memorial
Next Chris Young Celebrates 10 Number One Singles