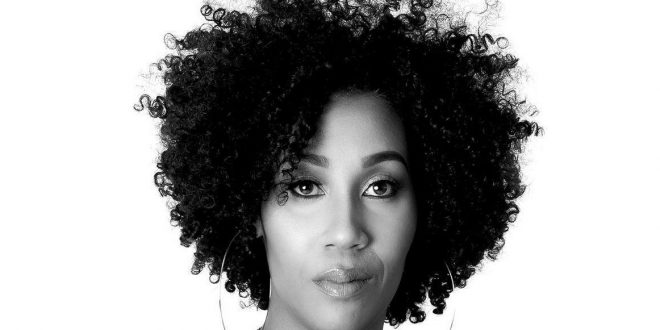 Singer-songwriter Rissi Palmer is releasing the most personal song of her career with ” You Were Here (Sage’s Song)” through a beautifully illustrated video created by Julianne Alexander. Palmer co-wrote the song following the heartbreaking news that she miscarried three months into her pregnancy during the Summer of 2018.

Palmer knew she was not alone with the pain of her devastating loss, so decided to collaborate with co-writers Deanna Walker and Rick Beresford on the tender tune, which she also co-produced with Pete Kimosh. Through many tears, the raw lyrics flowed from her heart as they honored the little lost souls throughout the world, including her son, Sage.

“You were gone before I had a chance to prepare for your arrival / It was over, it was final / People saying that it’s for the best / and I’ll get over all the sorrow / But I’ll never let you go,” Palmer sings in the poignant opening lyrics of the song.

“It was one of the most painful and isolating moments of my life,” Palmer says. “I was heartbroken to learn how many of my friends and family have suffered this loss silently. When I looked it up, I was shocked to see that 1-in-4 pregnancies end in miscarriage, yet there seems to be such a stigma of shame associated with them. There were days when I had a hard time getting out of bed because the sadness was so overpowering. In one of my darkest moments, I decided to take the dreams I’d had about my baby and turn them into a song.”

Music editor for Nashville.com. Jerry Holthouse is a content writer, songwriter and a graphic designer. He owns and runs Holthouse Creative, a full service creative agency. He is an avid outdoorsman and a lover of everything music. You can contact him at JerryHolthouse@Nashville.com
Previous Maddie & Tae To Release First Album In 4 Years
Next Jason Aldean And FGL Band Together In Bourbon