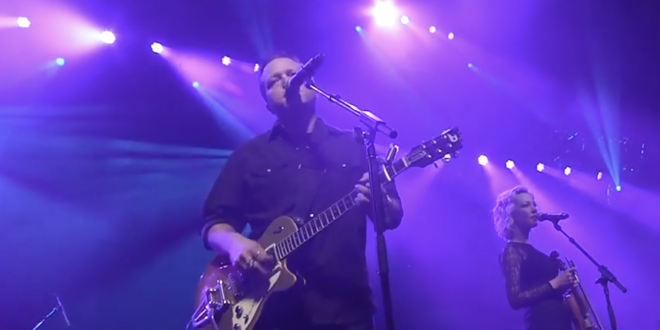 Gov’t Mule front man Warren Haynes has released a new cut of Jason Isbell & The 400 Unit’s performance of “Stockholm” ahead of this Friday’s release of the never-before-released live album and film, Warren Haynes Presents: The Benefit Concert Volume 16 (Evil Teen Records). Watch Isbel’s performance of “Stockholm” above. “Beautiful performance of a beautiful song,” shares Haynes of the video which finds Isbell performing the track alongside his five-piece band including his wife, Amanda Shires, a few short months after dominating at the 2014 Americana Music Awards where he won Album of the Year, Song of the Year, and Artist of the Year. 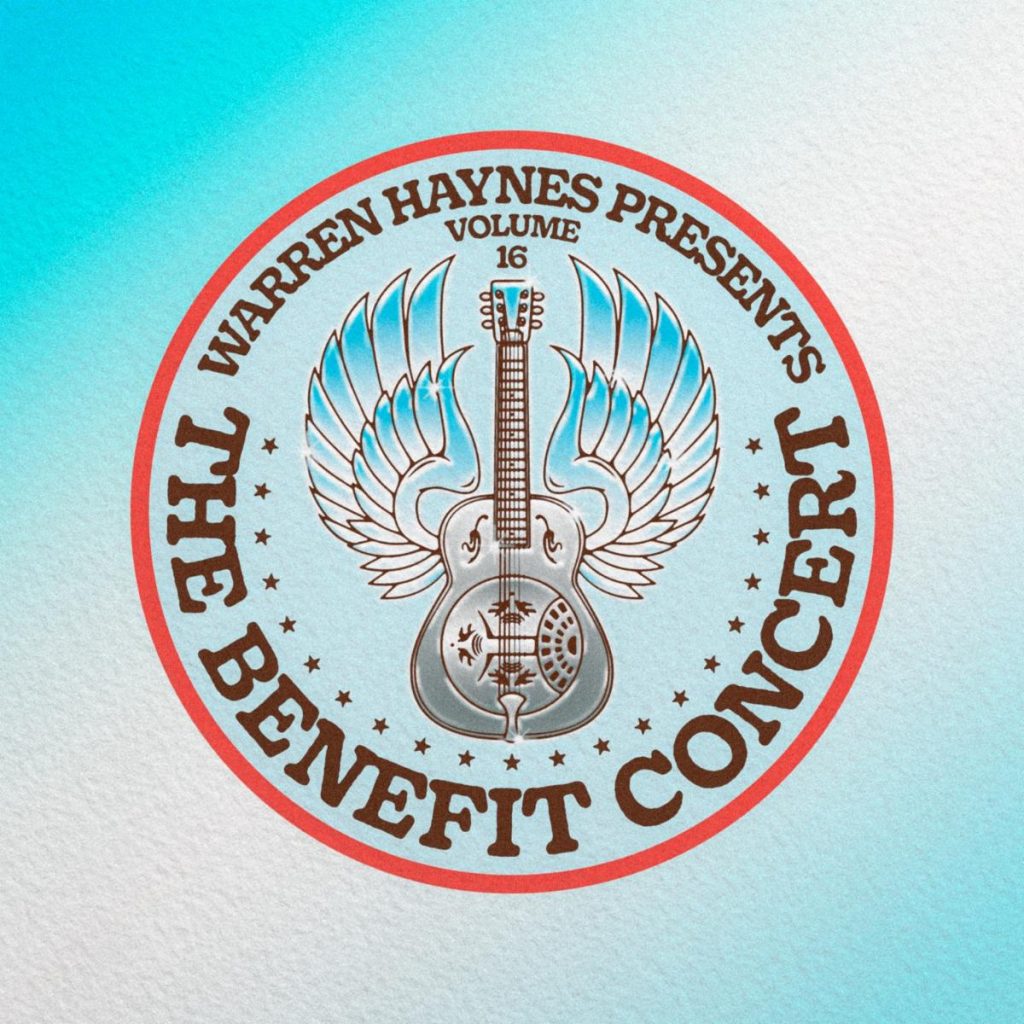 Warren Haynes will head back on the road at the end of the month for Gov’t Mule’s annual New Year’s run. Haynes recently graced the cover of the November issue of Guitar Player and was on the road for The Last Waltz Tour: A Celebration of the Band’s Historic Farewell Concert alongside Jamey Johnson, Lukas Nelson, John Medeski, Don Was, Terence Higgins, Dave Malone, Cyril Neville, Bob Margolin, and Mark Mullins & The Levee Horns.

Music editor for Nashville.com. Jerry Holthouse is a content writer, songwriter and a graphic designer. He owns and runs Holthouse Creative, a full service creative agency. He is an avid outdoorsman and a lover of everything music. You can contact him at JerryHolthouse@Nashville.com
Previous Rising Star Sandra Lynn Spreads Christmas Cheer At Ronald McDonald House
Next T.J. Martell Foundation Set For 2020 Gala