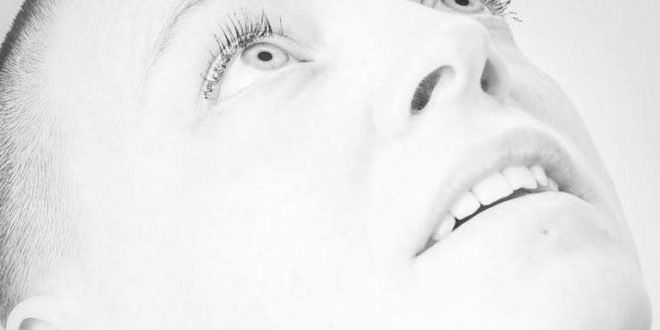 Wallis Bird Announces Her First Tour Of The USA

Irish singer-songwriter Wallis Bird has just announced her first tour of the USA. A three-time international prize-winner (including two prestigious Irish Meteor Awards), she has recorded for Island Records and Columbia Records among others.
Perhaps the greatest jewel in Wallis Bird’s crown, though, is her live performance. Most artists can’t sustain the kind of energy levels that Bird exhibits on stage. Every performance is characterized by an almost startling passion; one that frequently leaves Bird breathless and her guitar strings shredded to pieces with bloodied fingers to match. Her refreshingly honest, self-effacing manner has endeared her to audiences of every kind, whether her own fans or someone else’s. Audiences will likely be invited to “show me your sweat patches!” when a grinning Bird wants them to throw their hands in the air and dance unabashedly, or be told with a wink before a ballad “this is the one where you’re all going to take a toilet break, isn’t it?”
She’s toured with the likes of Rodrigo y Gabriela and Billy Bragg, and her last album tour took her on a 70 date tour of her own across Europe, Australia and Japan. On the Australian leg of the tour, Wallis gained a new fan in cult artist Amanda Palmer, who tweeted repeatedly to her million-plus followers to go and catch a show. Palmer subsequently invited Wallis to join her on stage for a duet during one of her own festival appearances.
Look for Bird on 08/29 at the Nashville City Winery.

Music editor for Nashville.com. Jerry Holthouse is a content writer, songwriter and a graphic designer. He owns and runs Holthouse Creative, a full service creative agency. He is an avid outdoorsman and a lover of everything music. You can contact him at JerryHolthouse@Nashville.com
Previous Music Biz 2019 Is In The Books
Next King Calaway Makes Stadium Debut Opening For Garth Brooks