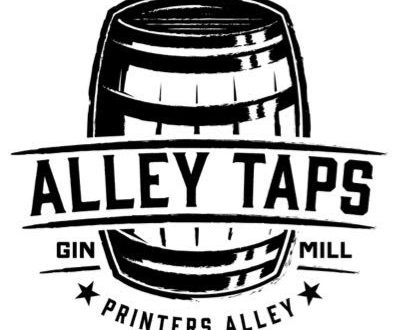 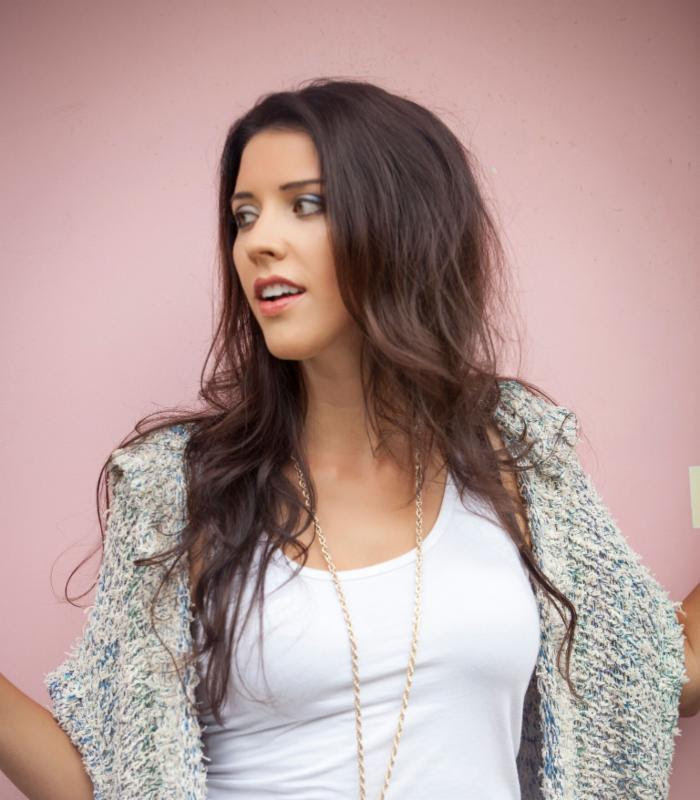 About Crystal Day: There is no denying that this multi-talented country powerhouse vocalist is comfortable with sharing her gift to a crowd. She is gearing up for her Fall tour and visiting radio stations in support of her brand new single, Karma Like Flowers. Despite her powerful vocals and remarkable songwriting ability, she is also an accomplished actress and children’s author. Having always turned to writing during tough times, this tunesmith was inspired to write her first children’s book, Mason The Bull after a tragic family event. The book has since developed into a series. She has visited libraries and schools around the country, reading the story and doing signings at various book stores along the way. Many people won’t accomplish what this effervescent gal has in a lifetime; let alone the few short years that she has been active in the business. From an early age, she was in front of thousands whether it be performing in a musical or singing the National Anthem at a local racetrack. www.CrystalDay.net 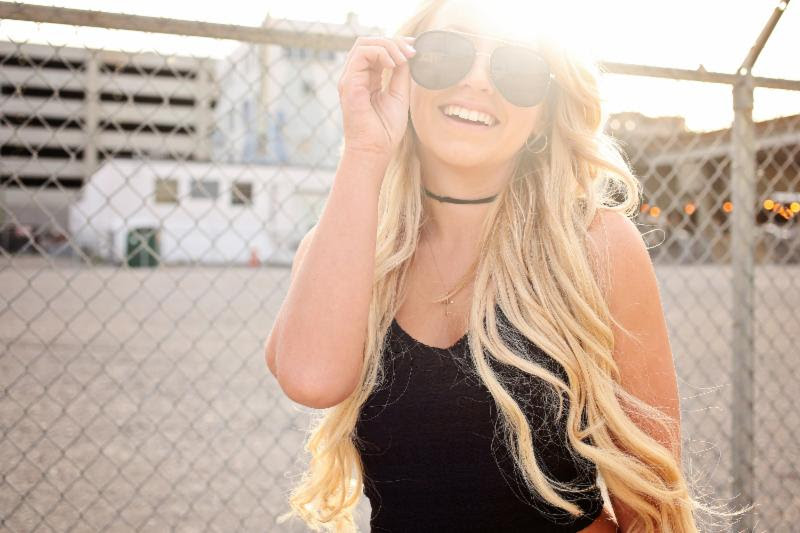 About Julia Capogrossi: This platinum blonde songstress is getting great recognition with her debut single Busch Light Budget, on country radio. With the official music video scheduled to be released later this month, Capogrossi is gearing up for a tour that will include performances in various cities at both venues and radio stations. She has had an eventful summer participating in her first CMA Music Festival where she performed on various stages throughout the week, met fans and signed autographs. She is also packing her bags and heading 5,000 miles south next month as she holds the coveted spot of the sole American entertainer at the San Pedro Country Music Festival held in Buenos Aires, Argentina. With great poise, this Connecticut native’s passion for music can easily be seen with her upbeat personality, warm smile and dynamic stage presence. www.JuliaCapogrossi.com 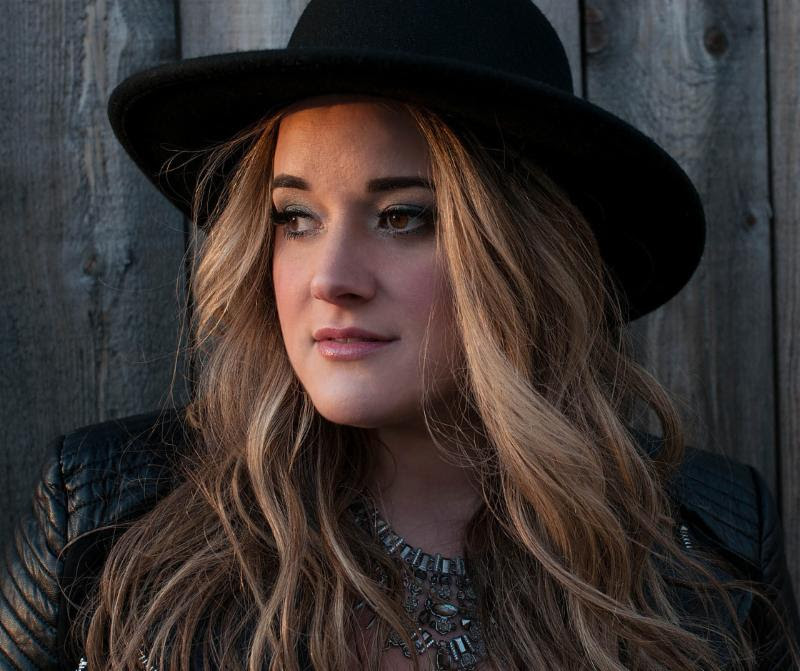 About Kayla Calabrese: With her Jersey-girl attitude and romantic Italian soul, Calabrese brings her own edgy flair to the country music scene. With an imposingly deep and full voice, by nature, this down-to-earth artist has a sassy edge that shines through her lyrics, stage presence, and fresh demeanor. Her bold vocals and effortlessly long-held notes exude confidence and were born for stardom. Her latest single, Me Time, is climbing the Music Row Country Breakout Chart and is getting great feedback within the industry. Renowned music critic Robert K. Oermann commented, “It’s a stomper with attitude…the production is big, but her vocal is even bigger. Go, girl.” With experience under her belt after releasing a few singles to country radio, on the road visiting radio stations, performing and garnering great reviews from media publications and industry critics, this sonorous-voiced beauty is kicking off her powerful next chapter to her growing story. www.KaylaCalabrese.com 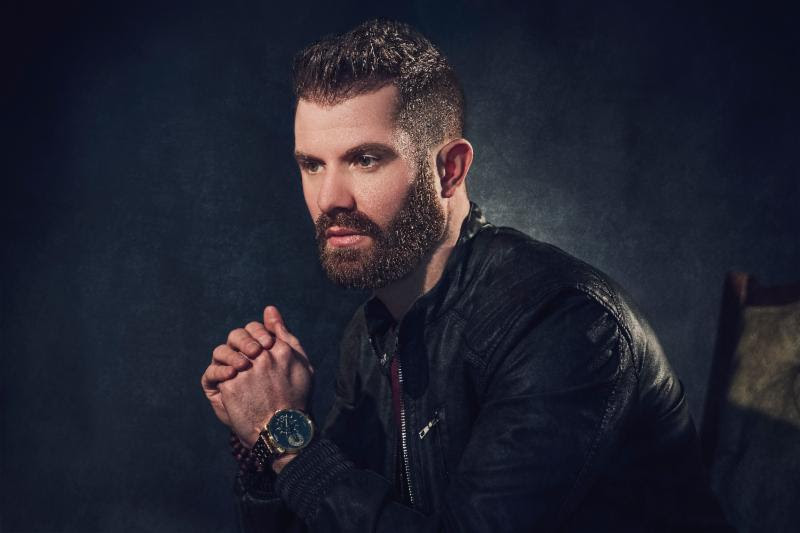 About Nick Hickman: After the success of his latest single, Tipsy,which peaked at No. 48 on the Music Row charts, this dynamic country artist is back with a catchy summer anthem, Live For Tonight, featuring friend and fellow Bar Frog Music artist, Amber Hayes. This song will officially be released on Monday, August 14th and will be available everywhere digitally. At first glance, Hickman may appear to be just another mega-talented country heatthrob, but an invaluable work ethic and genuine love for entertaining distinguish him from the rest. With musical influences including George Strait, Travis Tritt, Luke Bryan and The Fray, this Knoxville native combines a combination of insane vocals, powerful songwriting and an energetic performance that you do not want to miss. www.TheNickHickman.com 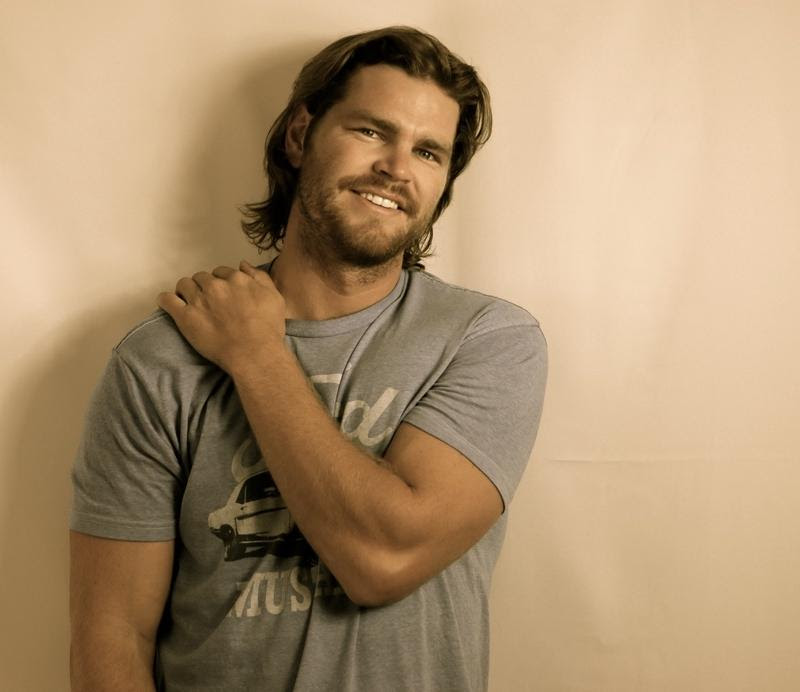 About Travis Rice: Rice kicked off the year as being named one of the “Top 10 Sexy Men of Nashville.” Since then, he showed his sultry side with his last release, Don’t Waste The Rain. This song climbed The Fan Voted Chart all the way to #3, competing as the only independent artist in the Top 5 during that time. The official music video currently has over 230k views and keeps growing. With bold vocals and a rugged allure, this Tennessee native has shared the stage with Colt Ford, Craig Morgan, Randy Travis and Travis Tritt. He received critical praise with his debut release in 2016, Women, Water and Beer. This upbeat country-rooted song earned him the DisCovery Award from renowned music critic Robert K. Oermann and “…the next big male country star in country music” from Digital Journal. Since then, radio stations have commented by saying “That is some good country music right there,” and “…What a sweet, sexy and talented guy he is.” With real emotion embedded in his songs, Rice is destined to remind fans and performers why we all love and connect with country music. www.TravisRiceMusic.com