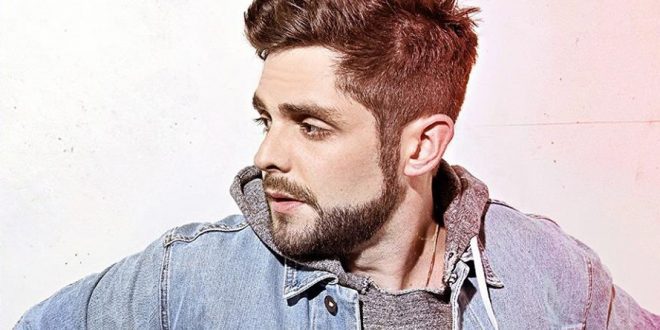 Just days before its one year anniversary, current multi-CMA nominee Thomas Rhett’s platinum album Life Changes earns its fourth consecutive chart-topping hit with the title track, notching his 11th career No. One. Living up to his title as “a man with no boundaries” (Billboard), Thomas Rhett simultaneously announces the release of Life Changes Deluxe out Sept. 21, which features three new tracks: “Country Gold,” “Cardboard Heart” and “When We’re 80.” The digital version will also include three remixes of “Leave Right Now” and a track with updated lyrics for “Life Changes.”

“There’s no way for me to explain how it feels to have 11 number ones,” Thomas Rhett said. “This was the song that inspired the name of the album, and is so special for me because it’s my family’s story. It’s amazing that so many people have also been able to connect it to their own stories.”

Music editor for Nashville.com. Jerry Holthouse is a content writer, songwriter and a graphic designer. He owns and runs Holthouse Creative, a full service creative agency. He is an avid outdoorsman and a lover of everything music. You can contact him at JerryHolthouse@Nashville.com
Previous Free Luke Bryan Concert To Celebrate New Venue
Next Larry Gatlin To Be Featured In HOF Songwriter Session