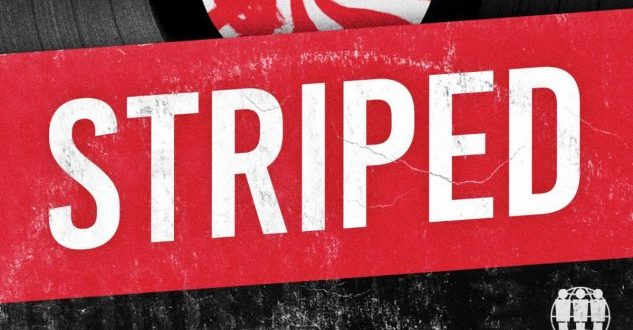 Nashville based Third Man Records and Nevermind Media have to announced Season Two of their podcast Striped: The Story Of The White Stripes , hosted by Sean Cannon. Listen to the first episode of Season Two now on Apple Podcasts or wherever you consume podcasts.

The release of Season Two coincides with Third Man’s upcoming 20th anniversary accompaniment to The White Stripes’ beloved sophomore album De Stijl , which was created during the period explored this season. The package includes a trove of archival photos, show flyers, previously unreleased recordings and covers, and a DVD containing two performances from the peak of the De Stijl era, providing valuable context to the events discussed in the podcast. The package will be available exclusively through the Third Man Vault through April 30 — find more details HERE .

“I celebrated my 18th birthday in Minneapolis in the middle of the White Stripes’ tour behind De Stijl ,” says Third Man co-founder and White Stripes archivist Ben Blackwell. “If I can convey a mere fraction of the fun and wonderment I experienced on that tour and that year in Season 2 of Striped , then the podcast listeners are in for a sincere treat.”

“Season One was a so much fun to create, and digging even deeper into The White Stripes’ story has been a blast!” Striped host Sean Cannon adds. “It doesn’t hurt that we’re blazing trails by telling a legendary band’s story for the first time in this way — as a podcast instead of the usual book or film.”

Music editor for Nashville.com. Jerry Holthouse is a content writer, songwriter and a graphic designer. He owns and runs Holthouse Creative, a full service creative agency. He is an avid outdoorsman and a lover of everything music. You can contact him at JerryHolthouse@Nashville.com
Previous WATCH: Dustin Lynch’s “Momma’s House”
Next WATCH: Tucker Beathard’s “You Would Think”