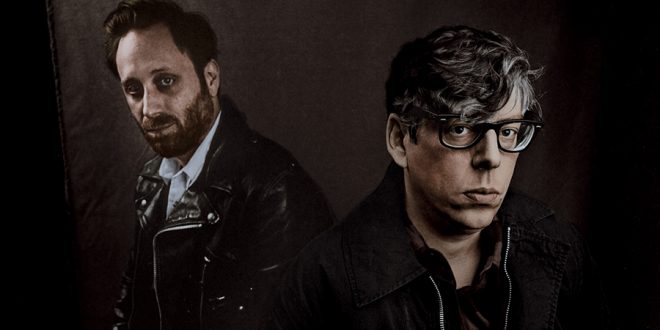 The Black Keys are Back with First New Music Since 2014

The Black Keys at Bridgestone Arena on Tuesday, October 1, 2019

The Black Keys return today with their song “Lo/Hi” (Nonesuch Records), the first new music from the band since their 2014 album, Turn Blue.

“Lo/Hi” was written and produced by Dan Auerbach and Patrick Carney, and recorded at Nashville’s Easy Eye Sound studio.

Since their last album together, both Auerbach and Carney have been creative forces behind a number of wide-ranging artists:

Dan Auerbach formed the Easy Eye Sound record label, named after his Nashville studio, in 2017, with the release of his second solo album, Waiting on a Song. Since its launch, Easy Eye Sound has become home to a wide range of artists including Yola, Shannon & The Clams, Dee White, Shannon Shaw, Sonny Smith, Robert Finley, and The Gibson Brothers; it also has released the posthumous album by Leo Bud Welch as well as previously unreleased material by Link Wray.

Music editor for Nashville.com. Jerry Holthouse is a content writer, songwriter and a graphic designer. He owns and runs Holthouse Creative, a full service creative agency. He is an avid outdoorsman and a lover of everything music. You can contact him at JerryHolthouse@Nashville.com
Previous Indie Folk-Rock Troubadour Fate McAfee Drops Diesel Palomino
Next Sara Evans Releasing Side Project EP With Son And Daughter