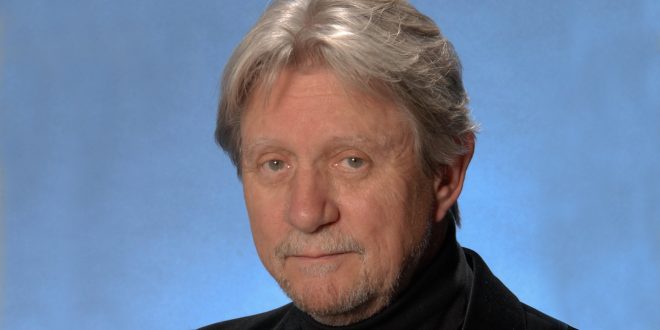 Songwriters Hall Of Fame To Honor The Late Ralph Murphy

“Ralph Murphy lived his life in service to songwriters; sharing his time and his expertise to help them achieve their potential,” said Cates.  “He personified the qualities that this award strives to recognize, and it is our privilege to honor him and his legacy in this way.”

NaSHOF Board member/Hall of Fame songwriter Pat Alger joined Cates to praise his longtime friend, adding, “Ralph Murphy, successful songwriter, publisher and legendary international raconteur, who wrote an extremely popular book called Murphy’s Laws of Songwriting: The Book, sadly passed away this spring.  Although he was unfortunately still unaware of it, the nominating committee and board of directors had already voted to present this award to Ralph in honor of the many years of service and stewardship he brought to the songwriting community.  His door was literally and metaphorically always open to songwriters from all over the world who, upon passing through Nashville, knew that Ralph was a welcoming friend and trusted adviser who might not always tell you what you wanted to hear, but would leave you enlightened and encouraged.  Ralph was the epitome of what this award is all about – a man who was generous with his time and resources with no personal agenda attached as well as a personal friend to so many of us.”

Murphy receives the award named for Frances Williams Preston, who influenced and nurtured the careers of thousands of songwriters, performers and publishers in all genres of music during her five-decade career at BMI.

The 49th Anniversary Nashville Songwriters Hall of Fame Gala will take place at the Music City Center.  Tickets for the event are $250 each.  Select seating is available to the public and may be purchased as available by contacting Executive Director Mark Ford at hoftix@nashvillesongwritersfoundation.com or 615-460-6556.

Music editor for Nashville.com. Jerry Holthouse is a content writer, songwriter and a graphic designer. He owns and runs Holthouse Creative, a full service creative agency. He is an avid outdoorsman and a lover of everything music. You can contact him at JerryHolthouse@Nashville.com
Previous Grandson Of Hank Willams Invited To Make Opry Debut
Next Kenny Chesney Named 2020’s CRB Artist Humanitarian Award Recipient.