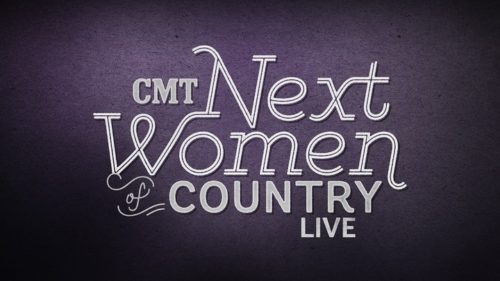 “I absolutely love that CMT champions female artists with the Next Women of Country Tour and am so honored to be headlining it in 2018,” said Sara.  “I can’t wait to hit the road with RaeLynn and Kalie. They are both incredible singers, songwriters, and overall artists and we’re going to have a blast!”

Tickets and VIP packages for the “CMT Next Women of Country presents Sara Evans All The Love Tour featuring RaeLynn and Kalie Shorr” go on sale beginning Friday, December 22 at 10am (local time). Tickets can be purchased at SaraEvans.com and NextWomenTour.CMT.com.