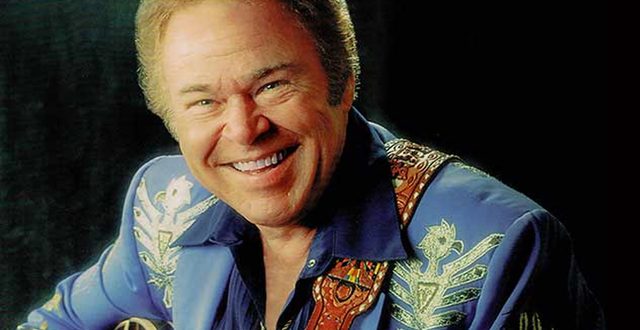 Roy Clark, best known for co-hosting Hee Haw with Buck Owens, died at his home in Tulsa, due to complications from pneumonia. He co-starred in the nationally televised country variety show from 1969 to 1997 and has been an influential figure in country music both as a musician and a singer.

Known for hits like “Yesterday, When I Was Young” and “Thank God and Greyhound,” the Meherrin, Virginia native made his first appearance on the Grand Ole Opry at just 17.

The Country Music Hall of Famer frequently played in Branson in the 80s and 90s.

Music editor for Nashville.com. Jerry Holthouse is a content writer, songwriter and a graphic designer. He owns and runs Holthouse Creative, a full service creative agency. He is an avid outdoorsman and a lover of everything music. You can contact him at JerryHolthouse@Nashville.com
Previous Bonnaroo Pre-Sale GA and VIP tickets Available November 23
Next Mmhmm Premiere Video For The Number Song