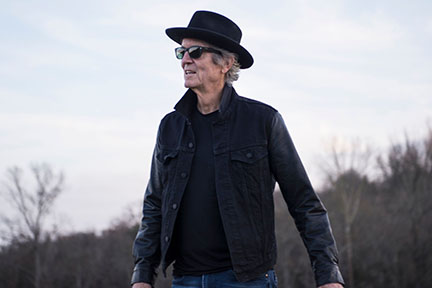 “For the last few years, I’d been writing Texas-centric songs and revisiting some of my tunes from as far back as the mid-seventies,” Crowell explains. “Last year, I started referring to the collection of songs as the Texas album.”
Crowell had it in mind to record one of the album’s tracks with Texas native Steve Earle, he says, and had also intended to work with fellow Houstonian and ZZ Top front man Billy F Gibbons for years. But after finally setting dates to get those projects done, the list of guest performers grew … and grew. 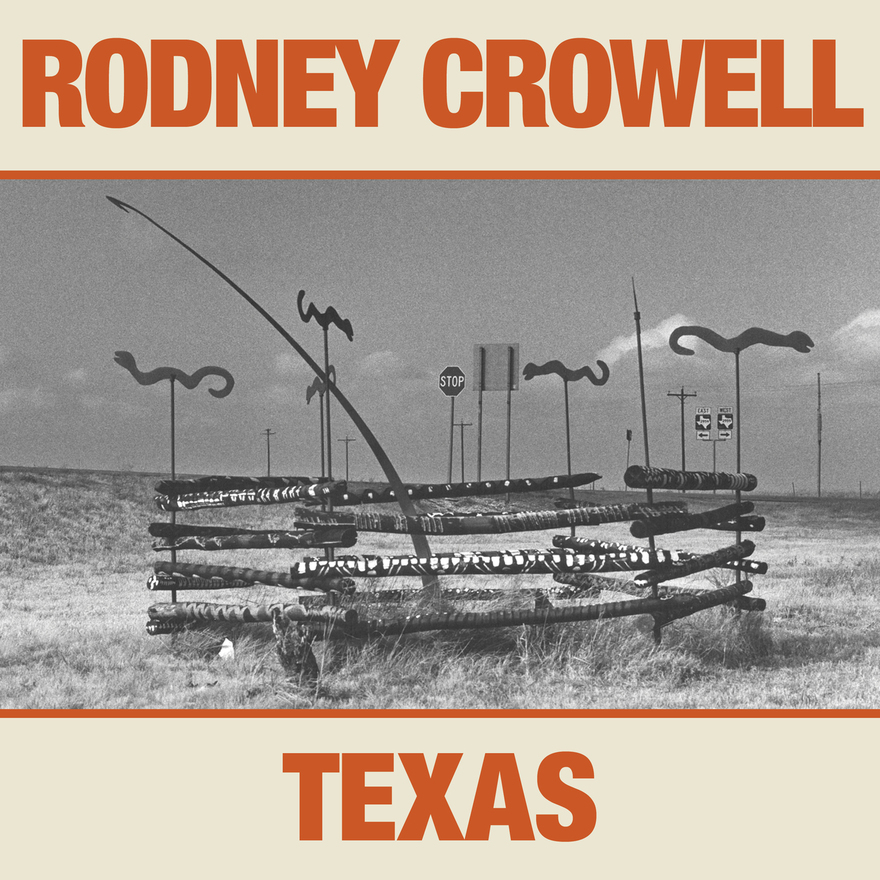 “Interestingly it all started with Ringo Starr who, through a mutual friend, let me know he was keen to record a track,” Crowell says. “Before I knew it, Lee Ann Womack, Ronnie Dunn, Willie Nelson, Randy Rogers, Lyle Lovett and Vince Gill had climbed on board. Ray Kennedy and I took hold of the production reins, enlisted a cast of bad ass musicians and voilá, Texas was born. Man, was it a fun record to make.”

Twangy two steppers stand alongside hard-driving blues rockers and dusty cowboy ballads, sharing time with windblown prairie gems, quirky spoken-word compositions and historically-charged singalongs. Each one is defined by Crowell’s famously sharp, vivid storytelling and authentic vernacular, with collaborators like Rogers counting themselves lucky to be along for the ride.

Music editor for Nashville.com. Jerry Holthouse is a content writer, songwriter and a graphic designer. He owns and runs Holthouse Creative, a full service creative agency. He is an avid outdoorsman and a lover of everything music. You can contact him at JerryHolthouse@Nashville.com
Previous Brantley Gilbert To Release First Album In 3 Years
Next Watch: “Lights In The City” From The National Parks