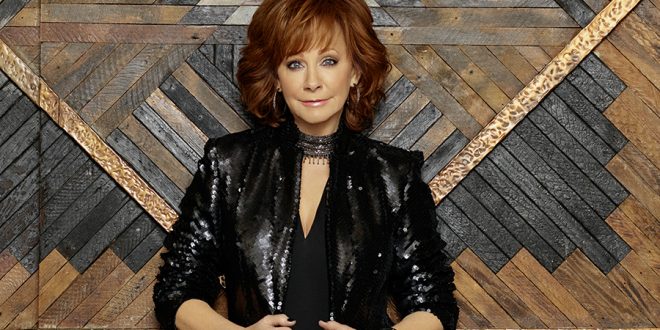 Reba McEntire To Receive CMT’s “Artist Of A Lifetime” Honor

CMT has announced that country music icon Reba McEntire will be honored with the “Artist of a Lifetime” award at this year’s “CMT Artists of the Year” event. The 10th annual celebration will air live from Nashville’s Schermerhorn Symphony Center on Wednesday, October 16 at 8pm ET/PT. Reba will join the illustrious ranks alongside previous “Lifetime” recipients, including  Loretta Lynn (2018), Shania Twain (2016), Kenny Rogers (2015), and Merle Haggard (2014).

“I have loved entertaining people since I was a little girl and after being in the music business more than 40 years, I’m still having so much fun! For CMT to recognize me as the ‘Artist of A Lifetime’ is pretty special,” shared Reba.

This year marks a significant milestone for the “CMT Artists of the Year” special as it celebrates the decade-long anniversary of the live music franchise. The 90-minute event will pay tribute to the five “Artists of the Year” who collectively ruled the last 12 months in country music. This year’s honorees include Carrie Underwood, Dan + Shay, Kane Brown, Luke Combs and Thomas Rhett, and will feature surprise musical pairings and guests.

Music editor for Nashville.com. Jerry Holthouse is a content writer, songwriter and a graphic designer. He owns and runs Holthouse Creative, a full service creative agency. He is an avid outdoorsman and a lover of everything music. You can contact him at JerryHolthouse@Nashville.com
Previous Bid Loud Records Signs Singer/Songwriter Earnest
Next Film Review–Stories in Rhyme: The Songwriters of The Flora-Bama Lounge