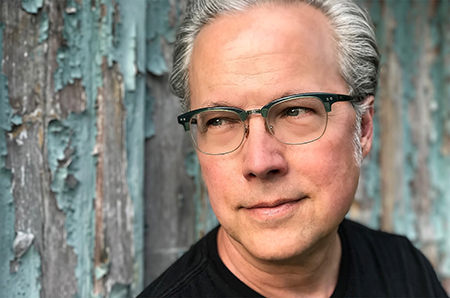 To celebrate the 30th anniversary of his iconic solo debut, Radney Foster will launch a tour that kicks off right here in Nashville (10/6 – City Winery, Nashville, TN) and continues through Summer 2023.

The album produced five singles on the country charts: “Just Call Me Lonesome,” “Nobody Wins,” “Easier Said Than Done,” “Hammer and Nails,” and “Closing Time,” and became a classic. Foster will be performing the album top to bottom, with later hits at the end of the set.

An early stop will be Darius Rucker’s Riverfront Revival in Charleston. “Del Rio, TX, 1959 is what inspired me to sing Country music,” says Rucker. “It’s the ultimate album.” Legendary steel guitarist Steve Fishell (who coproduced the album with Foster) will be joining the band on select dates.

Radney Foster first gained attention as half of the duo Foster & Lloyd (who, with “Crazy Over You” became the first duo in history to top the country charts with their debut single). His solo debut was on the upstart record label Arista Nashville, where his labelmates included Alan Jackson, Diamond Rio, Pam Tillis and Brooks and Dunn.

Music editor for Nashville.com. Jerry Holthouse is a content writer, songwriter and a graphic designer. He owns and runs Holthouse Creative, a full service creative agency. He is an avid outdoorsman and a lover of everything music. You can contact him at JerryHolthouse@Nashville.com
Previous Gibson Guitar Unveils Rex Brown Signature Thunderbird Bass
Next Kimberly Kelly Releases Her Show Dog Debut