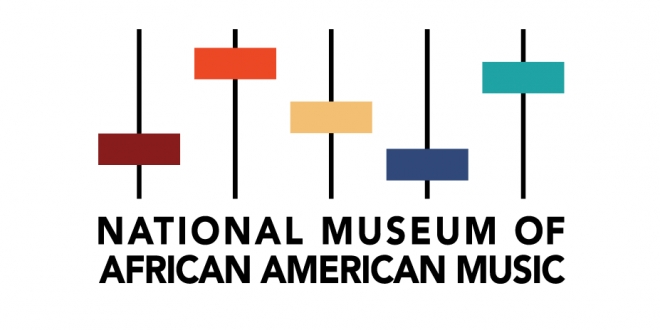 With the gift, NMAAM will also name an important feature of the Museum the Francis Guess Roots Theater presented by Music City Center.

“We are extremely thankful that the Convention Center Authority is making this significant investment in the Museum, and we’re especially pleased that it is given in honor of the late Francis S. Guess,” said H. Beecher Hicks III, president and CEO of NMAAM. “This is a fitting way to honor one of our founders and a former board member of NMAAM and the Convention Center Authority. He was passionate about bringing Nashvillians together and about showcasing the inclusive nature of the city he loved.”

“The momentum for our project has been steadily growing for the last few years; but in the last few months, the excitement has been amplified,” said Hicks. “This is truly a public-private partnership, and we so appreciate the decision by the Convention Center Authority, as well as all of the business and community leaders who have stepped up to help. We also want to thank Mayor David Briley for his leadership in bringing private donations to the Museum.”

NMAAM sits on the site of the former Nashville Convention Center and atop a parking facility constructed by the Music City Center. In keeping with the mission of the Music City Center, this investment in NMAAM is projected to bring more than 200,000 new visitors to Nashville and encourage diverse conventions to come and host their meetings in the city, generating tax revenue growth that benefits all of the residents of Nashville.

NMAAM is under construction in the heart of downtown Nashville in the Fifth + Broadway development. The exterior shell of the development should be completed this summer. NMAAM expects to take control of the space in August and open in early 2020.

Music editor for Nashville.com. Jerry Holthouse is a content writer, songwriter and a graphic designer. He owns and runs Holthouse Creative, a full service creative agency. He is an avid outdoorsman and a lover of everything music. You can contact him at JerryHolthouse@Nashville.com
Previous Keith Burns Teams Up With Lisa Guerrero For “Everybody Loves A Comeback”
Next The Mavericks Celebrate 30 Years of Making Music