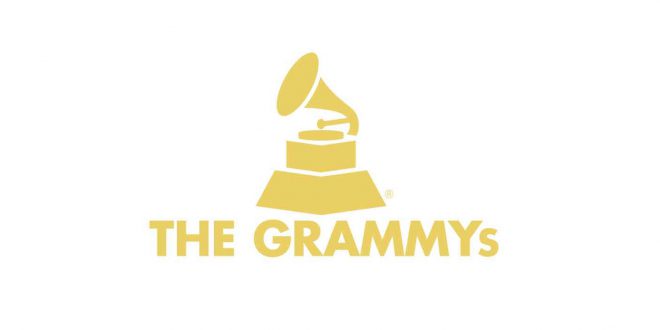 Nashville Well Represented At The Grammys

Miranda Lambert and Dan + Shay each won the third GRAMMY Awards of their careers last night, Lambert won Best Country Album for “Wildcard” and Dan + Shay took the Duo/Group trophy. Dan + Shay continued their 3 straight streak in the Best Country Duo/Group Performance. The duo has won all three times they’ve been nominated, for “Tequila,” then “Speechless” and now “10,000 Hours” — in the process earning Justin Bieber his second GRAMMY (and first in a country category!). “We have no speech prepared,” Dan Smyers said as the duo accepted their win virtually. “Our family’s in there — they’re very happy!”

Vince Gill earned his 22nd GRAMMY as “When My Amy Prays” was named Best Country Solo Performance and Dolly Parton won her 10th GRAMMY for her “There Was Jesus” duet with Zach Williams, which took Best Contemporary Christian Music Performance/Song. Parton’s second straight win in the category: She won with for KING & COUNTRY last year.

Here are some other Nashville related GRAMMY winners:

Music editor for Nashville.com. Jerry Holthouse is a content writer, songwriter and a graphic designer. He owns and runs Holthouse Creative, a full service creative agency. He is an avid outdoorsman and a lover of everything music. You can contact him at JerryHolthouse@Nashville.com
Previous WATCH: Travis Tritt Reflects With “Smoke In A Bar”
Next Rising Star Raleigh Keegan Gives Back