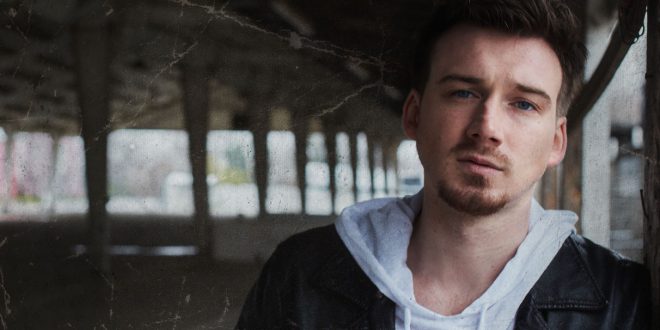 Morgan Wallen Releases Debut “If I Know Me”

Big Loud Records’ newest star Morgan Wallen is ushering in his debut album IF I KNOW ME with a whirlwind West Coast run, highlighted by a headlining set at L.A.’s famed Troubadour nightclub, his late-night television and Stagecoach debuts, plus wrapping his first headlining trek – the UP DOWN TOUR.

The rising star will headline Los Angeles’ regaled nightclub the Troubadour tonight (4/25). Lauded as “a legend in the making”, Wallen will be joined by openers Honey County.

Thursday (4/26), he’ll make his late-night television debut on ABC’s Jimmy Kimmel Live!, performing his runaway hit “Up Down” with collaborators Florida Georgia Line. The swampy, downhome track has been streamed more than 92 MILLION times and is swiftly closing in on the Top 10 at Country radio.

Wallen will welcome IF I KNOW ME Friday (4/27) with a debut set at Stagecoach Festival in Indio, CA, hitting the SiriusXM Spotlight stage (2:45 p.m. PT). He’ll then head to Las Vegas, NV to wrap the first leg of his hugely popular UP DOWN TOUR Saturday (4/28) at Stoney’s Rockin’ Country.

Watch Wallen talk about IF I KNOW ME, Stagecoach, and more with Entertainment Tonight here. He also visited Access, Billboard, Radio Disney, Sweety High, and more earlier in the week to discuss the project.

IF I KNOW ME is available on all digital retailers Friday (4/27). Fans who pre-order now will instantly receive “Happy Hour” and “Had Me By Halftime.” The 14-song collection was produced by ACM and CMA Award winner Joey Moi.

Meanwhile, Wallen is also celebrating his first #1 as a songwriter with Jason Aldean’s “You Make It Easy” leading the Mediabase/Country Aircheck charts this week. Showing no signs of stopping, the fiery performer joins Luke Bryan’s WHAT MAKES YOU COUNTRY TOUR beginning May 31 at the Rogers Centre in Toronto, CAN.

Music editor for Nashville.com. Jerry Holthouse is a content writer, songwriter and a graphic designer. He owns and runs Holthouse Creative, a full service creative agency. He is an avid outdoorsman and a lover of everything music. You can contact him at JerryHolthouse@Nashville.com
Previous “Nashville” Stars Wrap International Tour
Next A Better Way to Experience Nashville