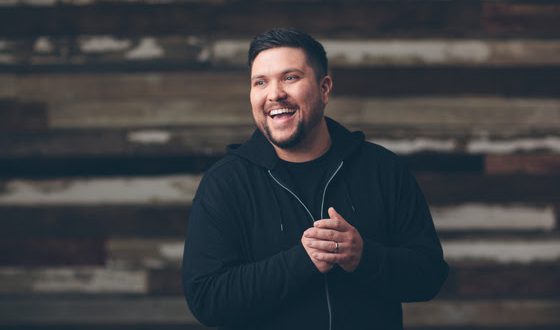 Texas-based singer, songwriter Micah Tyler will release his first full-length record, Different, with Fair Trade Services on Oct. 20. Heralding the major release is Tyler’s six-track EP which released late last year and boasted “Never Been A Moment,” a No. 1 on multiple Christian radio formats. The title track “Different” was sent to radio on Friday with K-LOVE and Air 1 already supporting the single as it currently sits at No. 17 on the National Christian Audience Chart.

The new album was initially announced on FOX Business where Tyler appeared in relation to the viral success of “Gotta Love Millennials” which has been viewed over 150 million times. During yesterday’s Gospel Music Association (GMA) Dove Award Nomination announcement, Tyler was honored in the key New Artist Of The Year Category. The 48th annual GMA Dove Awards will take place on Tuesday, Oct. 17 in Nashville, Tenn.

“Writing this record brought to the surface a lot of insecurities I’ve dealt with my entire life. Not feeling good enough. Psalm 139, David’s praise of being uniquely created felt more like a punishment to me,” Tyler says.“I want my life to look ‘different’ because of the difference Jesus has made. I’m ultimately learning to embrace who God has called and created me to be: Micah.”

A regular on the road, Tyler plays 200+ dates a year with mainstays such as MercyMe and more. He will join Big Daddy Weave and We Are Messengers for the west coast-focused “Set Free Tour.” For the latest touring information visitMicahTyler.com.

Different will be available for pre-order in early Sept. 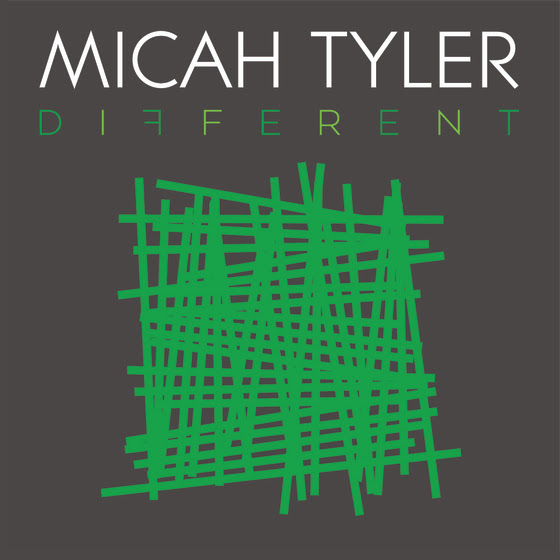