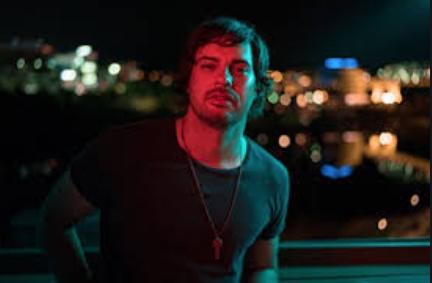 Following the release of back-to-back No. 1 singles, platinum-selling smash “Prayed For You” and “Everywhere But On,” RECORDS Nashville/Arista Nashville’s Matt Stell nabs the most added title this week with 39 first week stations as his brand-new single, “That Ain’t Me No More,” impacts country radio across the nation.

“The early reaction to ‘That Ain’t Me No More’ has really been incredible,” shared Matt. “This song really impacted me and it seems to be resonating with folks at country radio as well. I’ve said it before but the thing that almost all of us in the music business have in common is a passion for the music itself. Seeing the positive reaction from people who’ve made music their life’s work is really special.”

Matt showcased the ballad during his Country Radio Seminar New Faces virtual performance on Friday. At the performance, Stell credited country radio for his debut success as a new artist. It was then revealed, during an emotional pre-taped video, that same success allowed him to pay off his Mom’s horse trailer as a surprise Christmas gift. Stream/download “That Ain’t Me No More,” written by Hardy, Hunter Phelps, Smith Ahnquist, Jake Mitchell and Nick Donley and co-produced by Matt with Ash Bowers, here now.

With “That Ain’t Me No More” delivering Matt’s first new music since October’s Better Than That EP, the Arkansas native is one of only seven debut country artists in the last five years to have their first two singles top the charts. Matt has amassed 380 Million cumulative streams to date and has certainly earned his spot as one of only five performers selected to Country Radio Seminar’s 2021 New Faces of Country Music class.

Music editor for Nashville.com. Jerry Holthouse is a content writer, songwriter and a graphic designer. He owns and runs Holthouse Creative, a full service creative agency. He is an avid outdoorsman and a lover of everything music. You can contact him at JerryHolthouse@Nashville.com
Previous Oh Boy Records Celebrates 40 Years
Next Billy Dawson Launches Of ‘Seniors & Songwriters’ YouTube Series