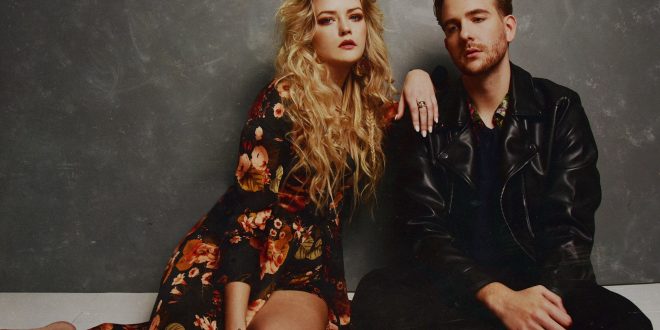 Swedish pop/folk group Smith & Thell released their new single “Hotel Walls” today (Listen above) “Hotel Walls” is the follow up single to their international hit “Forgive Me Friend” which is playing at Alternative, Top 10 at Triple A and Hot AC radio. The duo consisting of Maria Jane Smith and Victor Thell were just in the States performing across the country, including at New York’s Forest Hills Stadium alongside The Head and The Heart, Young the Giant, Fitz & The Tantrums and Dashboard and plan to be in Nashville in the fall. Maria, frontwoman of Smith & Thell says: “Hotel Walls” is a metaphor for life. You check in; You check out. Everything on earth is rented, but while we’re here we should celebrate life rather than fearing the inevitable death.”

The duo’s songwriting talents has amassed them over 500 million streams, writing for Ava Max’s latest single and receiving several gold and platinum records with other artists.

Music editor for Nashville.com. Jerry Holthouse is a content writer, songwriter and a graphic designer. He owns and runs Holthouse Creative, a full service creative agency. He is an avid outdoorsman and a lover of everything music. You can contact him at JerryHolthouse@Nashville.com
Previous Staci Griesbach Releases Jazz Tribute To Patsy Cline
Next Old Crow Medicine Show To Release “Live From The Ryman”