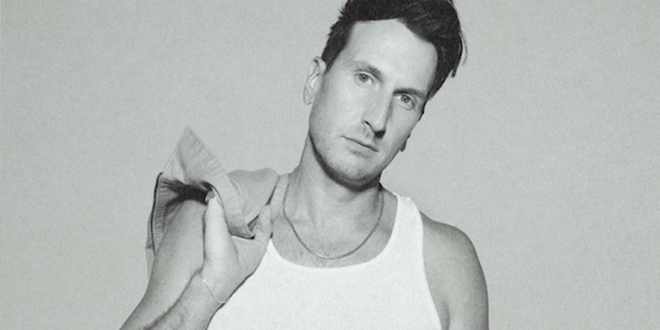 Russell Dickerson’s next single, “God Gave Me A Girl,” is impacting radio now. First sharing the song with the world on his recent self-titled album, Dickerson produced the single alongside Zach Crowell, the pair also wrote the song with Ashley Gorley and Chase McGill. The heartfelt, mid-tempo track tells the story of a narrator reflecting on how God led him to the love of his life after a string of heartbreaks. In addition to releasing the song to radio, Dickerson also dropped an acoustic video, giving fans an up close and personal look at the song. (watch below)

“I love a love song, which is probably pretty clear to everyone at this point,” said Dickerson. “Once we latched onto the alliteration of it everything started building from there and the lyrics are very authentic to me, but I think relatable in that sometimes elusive search for the right person.”

Dickerson is set to be a guest on The Jennifer Hudson Show tomorrow, Dec. 13th (check local listings), where he will open up about his new music, life on the road, and more.

As 2022 comes to a close, Dickerson’s PLATINUM hit “She Likes It” landed at #1 on Spotify’s most streamed tracks on Hot Country. Additionally, he recently wrapped up a SOLD-OUT tour across the UK, and headlined his “She Likes It” tour in the US, selling out dates in Detroit, Phoenix, Anaheim, San Diego, Portland, and Spokane.

Music editor for Nashville.com. Jerry Holthouse is a content writer, songwriter and a graphic designer. He owns and runs Holthouse Creative, a full service creative agency. He is an avid outdoorsman and a lover of everything music. You can contact him at JerryHolthouse@Nashville.com
Previous Luke Bryan Scores His 30th #1 Song
Next WATCH: Tennis’ “One Night With The Valet”