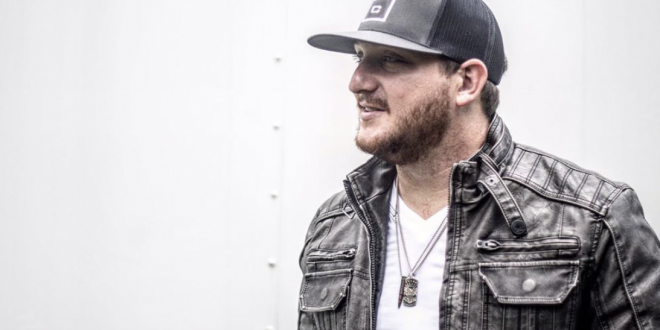 Kaleb Lee has built a great relationship with superstar Kelly Clarkson and today their collaboration on “I Dream In Southern” is available. The tune, written by award winning songwriters Shane McAnally, Josh Osborne and Brandy Clark, is an ode to all things southern including “blue jeans, back porches, cotton fields, mason jars, fireflies” and countless other things. Clarkson sent the song to Lee after he finished in the Top 6 on Team Kelly on Season 14 of The Voice. He joined the superstar at her Meaning of Life tour earlier this year in Duluth, GA where he performed the tune. Clarkson loved it so much she lent her vocals to the track.

“I Dream In Southern is such a great song written by a powerhouse team,” says Lee. “It’s just icing on the cake for Kelly to sing on it.”

Lee will head back to The Voice stage next Tuesday, December 10 to perform the new song with Clarkson.

Music editor for Nashville.com. Jerry Holthouse is a content writer, songwriter and a graphic designer. He owns and runs Holthouse Creative, a full service creative agency. He is an avid outdoorsman and a lover of everything music. You can contact him at JerryHolthouse@Nashville.com
Previous Home Free And Rachel Wammack Release “Tennessee Christmas”
Next Dozzi’s First U.S. EP “Worth The Wait” Is Just That