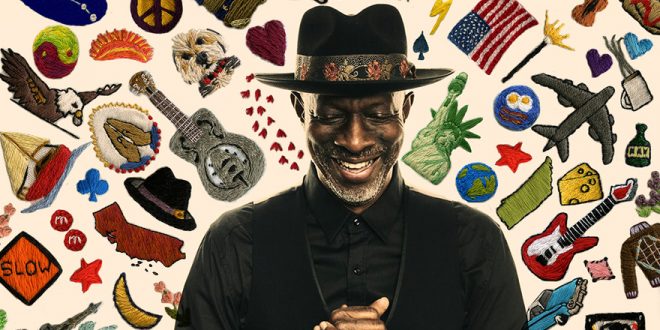 “I’m more interested in pleasing myself and making records that make me feel proud and make me feel like I’ve done my best. And if other people like it, that’s gravy,” states Keb’ Mo’, assessing his new album Oklahoma, set for release June 14, 2019, on Concord Records.

Music editor for Nashville.com. Jerry Holthouse is a content writer, songwriter and a graphic designer. He owns and runs Holthouse Creative, a full service creative agency. He is an avid outdoorsman and a lover of everything music. You can contact him at JerryHolthouse@Nashville.com
Previous Watch: First Installment Of Brett Young’s “Acoustic Sessions”
Next Paul Bogart Releases “Mothers & Sons” Just In Time For Mother’s Day