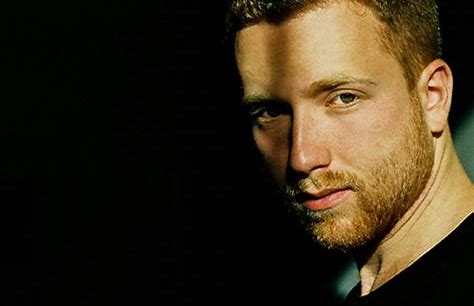 JP Saxe At The High Watt On November 29

JP Saxe is an R&B leaning, lyric obsessed singer/ songwriter from Toronto. Subtle yet deliberate,Saxe’s music is all about detailed momentsthat bring you intimately close to his emotional perspective. His grandfather, Janos Starker, often regarded as the greatest cellist of the 20th century, pushed him to explore creating beauty through his own expressions: lyricism and songwriting. JP’s debut single “Changed,” a deeply affecting alt- R&B song with trance-like piano, synth and vocal layering, takes us through a journey of how our past relationships, communities, and past selves inform the way in which we move forward and grow. “Changed” is the first of many from a collection of songs that live between two different worlds – the hazy production of artists like Frank Ocean, and the lyricism of those like Jason Isbell. “Anybody Else” shows us his carnal side with sensual lyrics and a kaleidoscope of blurry synth lines and cascading guitar tones. With his latest single “The Few Things,” Saxe guide listeners through the subtle intimacies that makeup a relationship. Watch it above. On the accompanying music video, Saxe shares, “It’s the first video I’ve directed (along with Dina Shihabi) and it is so biographical, it made the process of creating it, at points, kind of uncomfortable… but if it’s not real, what’s the point? Even if it’s a little too real sometimes.” Check JP Saxe out at The High Watt On November 29 in Nashville.

Music editor for Nashville.com. Jerry Holthouse is a content writer, songwriter and a graphic designer. He owns and runs Holthouse Creative, a full service creative agency. He is an avid outdoorsman and a lover of everything music. You can contact him at JerryHolthouse@Nashville.com
Previous Robert Earl Keen Releases “A Bigger Piece of Sky” On Blue Vinyl
Next Americanafest Wristbands Now Available For Purchasing